Now Musk has announced on Twitter that you can now buy one Tesla trains with bitcoin. Payment of bitcoins will also be made available to customers outside the US. Tesla will only use internal and open-source software for payment. 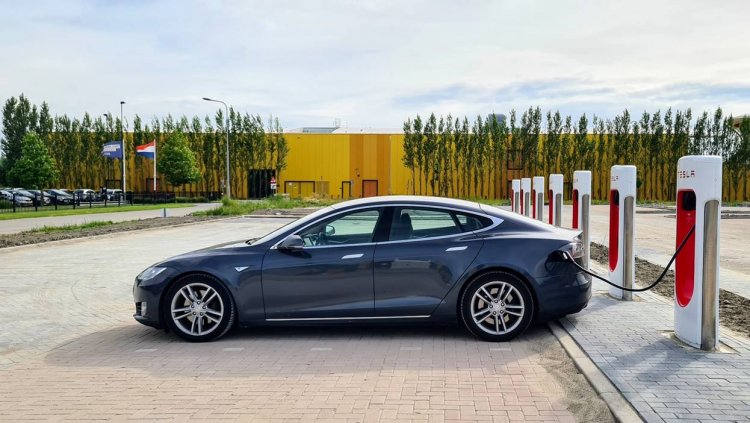 Now Buy Tesla With Bitcoin Currency: Elon Musk, CEO of Tesla, the US electric vehicle manufacturer, is always in the news about his tweet. In recent times Musk was in discussions about his betting on bitcoin. With which Tesla CEO announced that Tesla will start accepting the world's largest electronic currency Cryptocurrency as payment for its electric cars. That is, you can buy Tesla in exchange for Cryptocurrency.

You can now buy a Tesla with Bitcoin

At the same time, Musk has announced on Twitter that "Now you can buy Tesla cars with bitcoin". Musk also stated that the payment of bitcoins will also be made available to customers outside the US. Tesla will only use internal and open-source software for payment. For information, Tesla bought $ 1.5 billion worth of bitcoins in February.

In a filing with the United States Securities and Exchange Commission, the company said it bought bitcoin to maximize cash returns as much as possible. Musk can be seen promoting cryptocurrency these days through his Twitter account. Tesla's CEO has also previously criticized the cash saying that it is a negative interest, which the fool would not see anywhere else. "

Following Tesla's investment in bitcoin, several companies such as Uber Technologies Inc. and Twitter Inc. had shared their views on cryptocurrency. Uber CEO Dara Khosroshahi said the company discussed the idea of ​​a bitcoin investment and it was rejected. However Khosrowshahi said that Uber could accept bitcoin as a possible payment.

Canara Bank will auction the assets of 2,000 borrowers, the bank failed to repay...

The price of Xiaomi 11T Pro has been drastically cut, it... 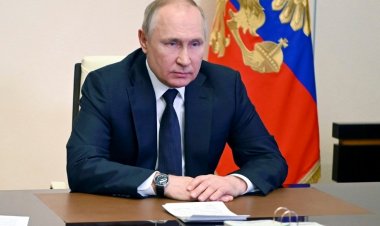