The wait is over: McLaren, British iconic supercar will be launched in India, curtain will rise next week on price and models

McLaren currently has four cars for sale globally, including the GT 720S 720S Spider 765LT and Artura. Let it be said that Lamborghini will compete with Ferrari and Porsche sports cars when the brand steps into India. 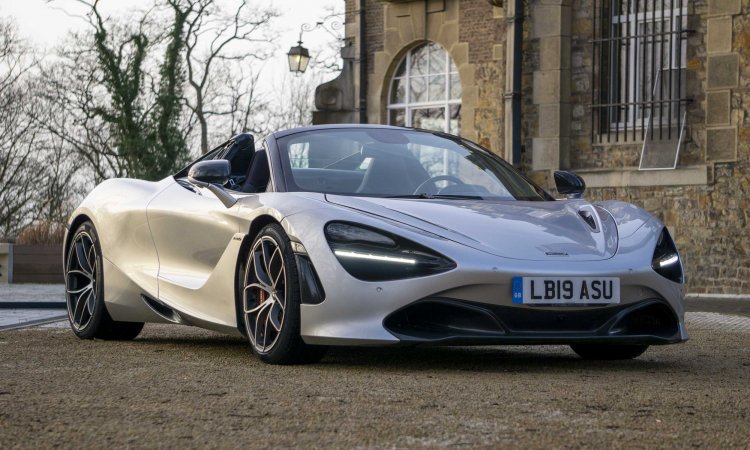 McLaren India Launch: A few days ago we were excited about Tesla's entry into India. After which now the British supercar brand McLaren is officially ready to enter the Indian market. According to the report, the company (McLaren) can make its debut in India next week. Supercar manufacturer McLaren will foray into the Indian market through a dealership. The location of which is being told as Mumbai.

McLaren is no stranger to the Indians, the first McLaren road car was seen in F1,1992. However the McLaren Automotive brand started making road cars in 2010 and its first car was the MP4-12C. The McLaren model range is currently offered in GT, Sports Series, Super Series and Ultimate Series. However McLaren has confirmed that the Sports Series range has been discontinued.

McLaren currently has four cars for sale globally, including the GT, 720S, 720S Spider, 765LT and Artura. Let us tell you that the brand will compete with Lamborghini, Ferrari and Porsche sports cars when they step into India. The point to note here is that even though McLaren is not yet present in the Indian market. But supercar enthusiasts use McLaren cars imported into India.

Ranjit Sundaramurthy aka RSM of Bangalore bought India's first McLaren car through the Carnet scheme. However, they have been allowed to run this car for a certain period of time in India based on the plan of imported cars. Currently, no official announcement has been made by the company, but McLaren's entry into the Indian market has been confirmed on the brand's website.

Ariana Grande had "percent" with Vera Wang around the wedding dress

These are the cheapest connected hatchback cars in India,...

Do not forget this work even on Facebook, otherwise the...