These three countries including India got 60 percent corona vaccine worldwide, WHO claimed 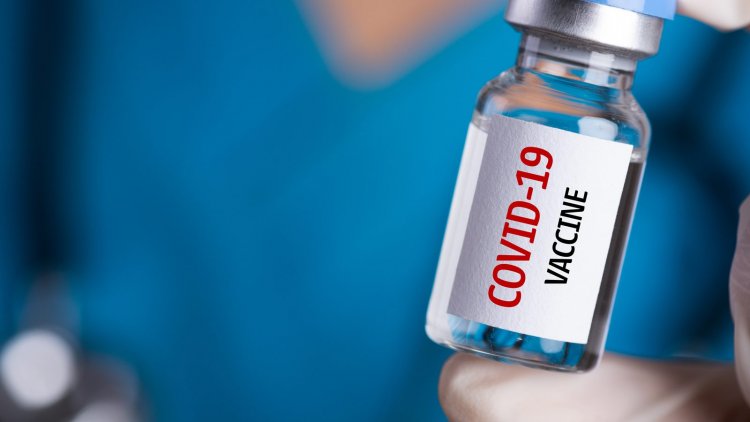 The World Health Organization has reported that only three countries have received 60 percent of the 2 billion corona vaccines distributed worldwide. India's name is also included in these three countries, the remaining two countries are America and China. However, all these vaccines have been procured by these countries on the basis of domestic requirements.

To eliminate the corona epidemic, countries all over the world are trying to rapidly pursue the vaccination program. However, the lack of vaccines has stalled the pace of vaccination, especially in poor countries. Meanwhile, the World Health Organization has newly announced that only three countries have received 60 percent of the two billion doses of coronavirus vaccine distributed worldwide so far. The names of India, America and China are included in this list.

WHO will give the vaccine to 212 countries

Bruce Eliward, senior advisor to WHO Director-General Tedros Adhanom Ghebreyesus, said on Friday that this week we will get more than two billion vaccines. We will cross the remarkable two billion vaccine mark in terms of a number of vaccines and new anti-Covid-19 vaccines. These have been distributed in over 212 countries.

Only 10 countries got 75 percent of the vaccine

He said that if we look at the two billion vaccines, only 10 countries have received more than 75 percent of the doses. Even 60 percent of the vaccines have been received by three countries China, America and India. Aliward said that Kovax has been instrumental in distributing anti-Covid-19 vaccines to 127 countries and launching vaccination campaigns in many countries.

India, America and China had bought the vaccine domestically

He said 60 percent of the two billion vaccines received by China, India and the US were purchased and used domestically. Eliward said only 0.5 percent of vaccines went to low-income countries that make up 10 percent of the world's population. The problem now is that the supply of vaccines is being disrupted, he said. Difficulties in India and other countries are causing obstacles and it is becoming increasingly difficult to fill the gap.

WHO wants vaccine from Serum Institute of India

Senior Advisor to WHO Director-General said that we expect Serum Institute of India to start supplying vaccines again at least in the fourth quarter. Let us tell you that SII, the world's largest vaccine maker, is a key organization supplying AstraZeneca vaccines to Covax. The supply of vaccines to Covax has been disrupted due to the second wave of the COVID-19 pandemic in India.

Estimate: Economy weakened due to second wave of Corona, NITI Aayog said - it will...

Attack on US Parliament: jobs of people involved in violence...