Nusrat married businessman Nikhil Jain in Turkey in 2019. After this, a wedding reception party was given in Kolkata. The news of the problem at their wedding started echoing in the Gossip corridors when Nusrat and Nikhil did not post pictures of each other on social media. 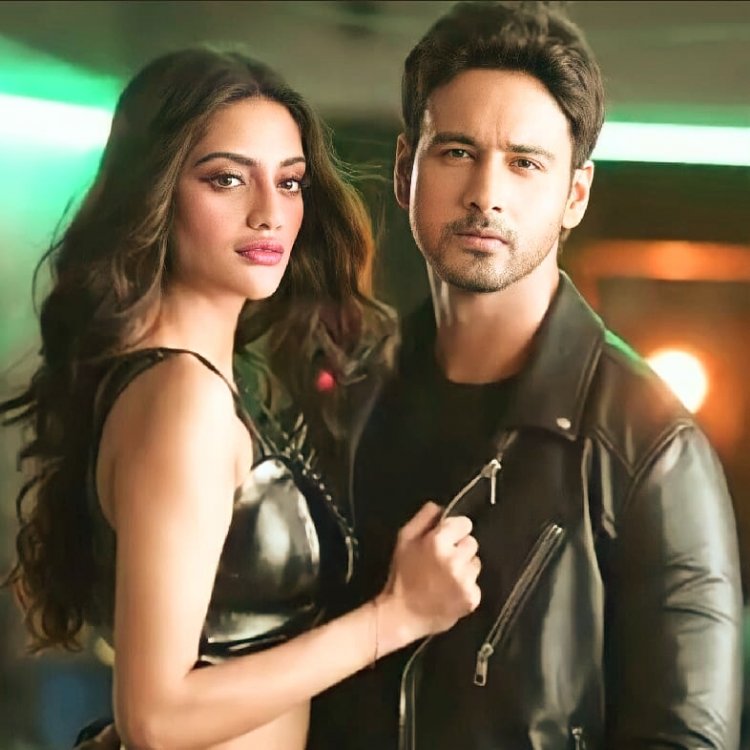 Bengali actor Yash Dasgupta has joined the Bharatiya Janata Party before the elections. The special thing is that Yash is a close friend of Bengali cinema's famous actress and TMC MP Nusrat Jahan and both of them are in the discussion in Bengali cinema. The news of her affair with Yash has also been going on for some time after the news of Khatpat in Nusrat and Nikhil Jain's wedding. However, Nusrat has also clarified about this.

In a conversation with the Kolkata Times in January, Nusrat said - the issues of my personal life are not for discussion in public. People have always tried me, but I will not say anything on this. People can judge me for my work. Be it good or bad This is my personal life and I will not share it with anyone.

Let us tell you that Nusrat married businessman Nikhil Jain in Turkey in 2019. After this, a wedding reception party was given in Kolkata. The news of the problem at their wedding began to resonate in the Gossip corridors when Nusrat and Nikhil had not posted pictures of each other on social media for several months.

Nusrat had worked with Yash at SOS Kolkata, since the release of which there was news of affair between them. On some occasions, both were also seen together. Media reports claimed that the two had gone on a Rajasthan road trip together.

After joining the BJP on Thursday, Yash said about his friendship with Nusrat, that he is in his party with his mindset. Another friend of mine, Mimi Chakraborty, is also at TMC. Nusrat is a TMC MP from Basirhat.