Assembly Election 2021: BJP President JP Nadda said, 'BJP wants to work for the development of Bengal. All of your suggestions are needed to make Bengal Sonar Bangla. During this period, Nadda announced 294 LED chariots. 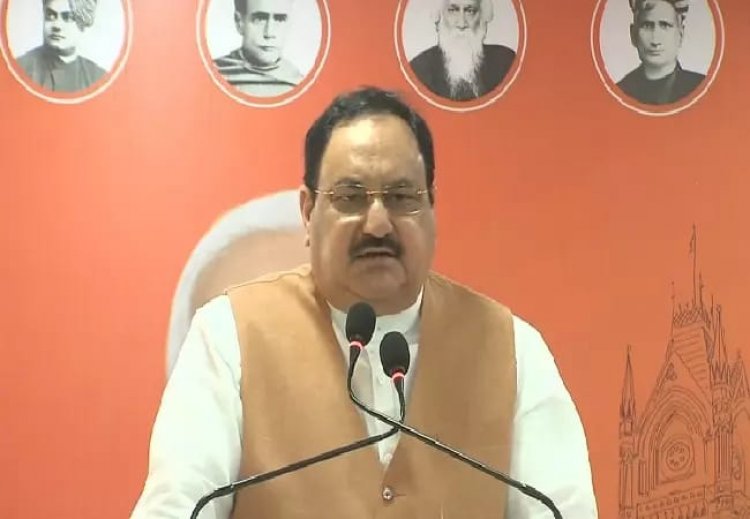 Kolkata: Mission Shonar Bangla of Bharatiya Janata Party has started in West Bengal (West Bengal). The party's national president Jagat Prakash Nadda (JP Nadda) has launched the campaign. Through this mission, BJP has started the process of preparing its manifesto in the state. Apart from this, actress Payel Sarkar  has also joined BJP during Nadda's program. She took a party membership on Thursday. During this, the state head of the party Dilip Ghosh was also present.

What is Sonar Bangla Mission?

Assembly elections are due in Bengal this year. In such a situation, BJP has started the process of preparing its manifesto. Under Mission Sonar Bangla, the party will take suggestions from over 2 crore Bengali citizens across the state. For this, more than 30 thousand suggestion boxes have been installed. The party has prepared to know the mind of the people through boxes. Apart from this, party workers will also take these boxes to the doorsteps of the people.
Nadda said, 'BJP has decided to move ahead by taking the cooperation of the enlightened people of Bengal, moving ahead in the order of elections. Taking a step today in this sequence, 'Lokho Sonar Bangla', we will go with this goal. He told that 'BJP wants to work for the development of Bengal. All of your suggestions are needed to make Bengal Sonar Bangla. During this period, Nadda announced 294 LED chariots. He told that there will be a chariot in every assembly.

The party president said, "Even after so many years of independence, in Bengal we are struggling for fundamental needs. What kind of Bengal was this made? Things of development are not reaching in Bengal. It is our responsibility to deliver the things of development in Bengal. He said, 'We are looking for suggestions for finance, health, tourism and other sectors. Bengal needs to pursue these sectors and hence we are seeking suggestions from the people. We will work on all these suggestions." During this time he also raised the issue of corruption in the state.

60yrs and above:Free vaccines in government hospital from 1 March.