Will not charge commission from meta creators until 2024 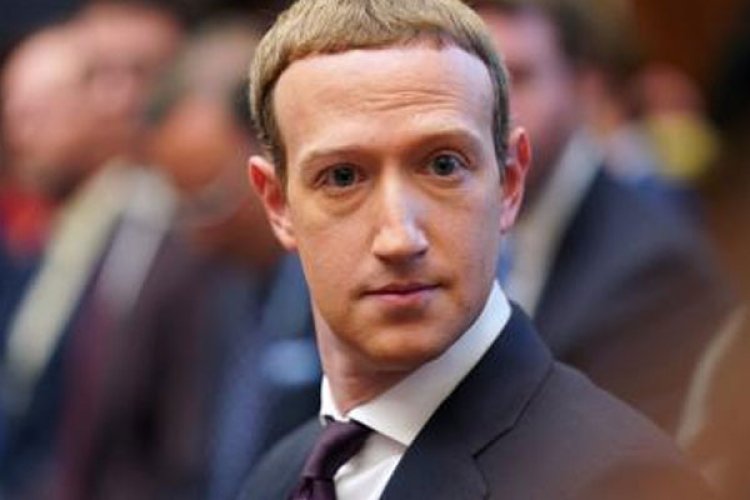 San Francisco: Meta CEO Mark Zuckerberg has said the company will "prohibit any revenue sharing" until 2024, extending by one year his earlier pledge not to take commissions until 2023.
According to Engadget, creators on Instagram and Facebook will have another year to earn money from Meta's app without deducting their earnings.
As Engadget reports, the move will cover monetization features where creators directly charge their fans for paid online events, subscriptions, newsletters and badges sold during live streams.
The report states that this does not apply to Meta's advertising-related revenue-sharing features for Reel or other video products.
The CEO also announced several other monetization updates for creators on the platform.
The company is expanding the company's in-app tipping feature Stars to more manufacturers and will also open up its bonus program for reels to more users.
Meta is also expanding its support for NFTs on Instagram, which it started testing on its Instagram profile last month. Now, the feature will be available to more people, though Meta declined to specify how many people will now have access.

Jaguar's first electric car will be launched in India on...

Google fined $593 million, the company surrounded by these...