2022 Honda Civic becomes more powerful than before, know how it is different from the old Civic

Despite the changes made in the 2022 Honda Civic's exterior, its look looks quite sporty already. The new Civic incorporates many different features from the existing Civic, today we have brought the comparison of both these models. 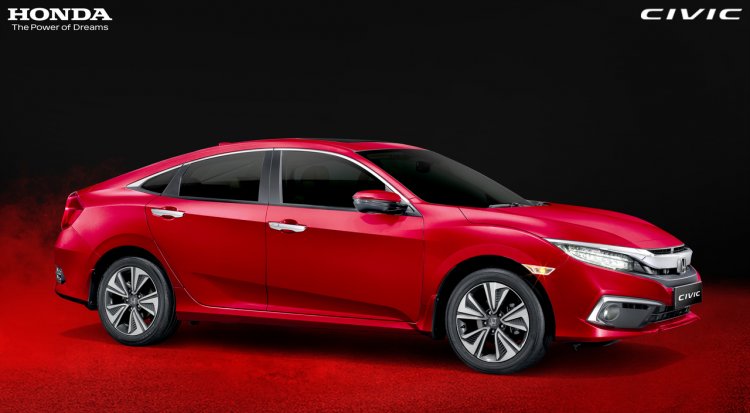 The curtain has been lifted from the 2022 Honda Civic. This is a premium sedan car that is going to be launched in the market with major updates. It will get a lot of updates compared to the old model, which includes everything from design to features. Let us tell you that the exterior of this car has made only a few changes, despite its appearance, it looks very sporty already. The new Civic incorporates many different features from the existing Civic, so today we have brought a comparison of these two models so that you can understand what is the difference between the two.

Talking about the engine and power, this car has a 2.0 liter natural aspirator 4-cylinder DOHC IV Tech petrol unit which is capable of generating maximum power of 158 hp and peak torque of 187 newton meter. If you talk about the 1.5 liter Vtek Turbo Four Cylinder engine, then it is more powerful than before and now it is capable of generating 180 HP maximum power and 240 Newton meter peak torque. If you talk about the best features of this car, then In this, customers are provided with adaptive cruise control, lane keeping assist system, traffic jam rudder and 8 sonar system. If you talk about the best features available in the interior, then it is given a 10.2 inch wide instrument panel, in the middle of which an advanced infotainment system is being given, which is 7.0 inches.

These are the details of current civic

Serum CEO's big charge in London, powerful people in India are upset, do not want...