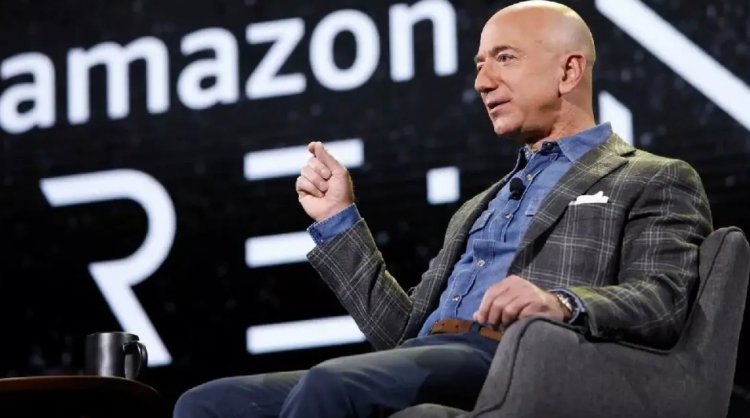 Another newspaper buyer and seller claimed to have heard rumors that the paper might be sold. However, according to multiple media reports, a spokesman for Bezos said that the sale of The Washington Post would not take place.

Jeff Bezos bought The Washington Post in 2013 for US$250 million. According to the New York Post, Bezos is looking for ways to buy the football team Washington Commanders from its owner Dan Snyder. The Commanders have won three Super Bowls, lifting the Lombardi Trophy in 1983, 1988, and 1992.

According to reports, Bezos is facing trouble as Washington Commanders owner Dan Snyder is still fuming over the series of stories published in the Washington Post. Snyder was said to be responsible in the news regarding sexual harassment.

Bezos will be focused

Meanwhile, Office Sports, which covers the impact of sports on business and culture, reported that Snyder's appointee Bank of America will focus on Bezos for the Commanders auction, even though there are indications that Snyder may not want to sell his team to the Amazon founder. Huh. Commanders last week accepted the first round of bids from potential buyers, but Bezos was not involved.

Owning a newspaper is not the goal - Benzos

Significantly, Bezos has already publicly stated that owning a newspaper was never his goal. Bezos bought the newspaper from its former owner Donald Graham in 2013 to ensure financial stability and promote online expansion. In addition, Bezos has claimed several times that football is his favorite sport, but has not publicly claimed whether he would like to add a National Football League (NFL) team to his business. Jeff Bezos, the founder of Amazon, is one of the richest people in the world.

Cough Syrup Deaths: WHO showed strictness regarding deaths due to poisonous coug...

Diwali 2022: Many world leaders gave best wishes on the...

How much work done by Pakistan on Terror funding, FATF'...

Russia Ukraine War: America announces aid, will give on...