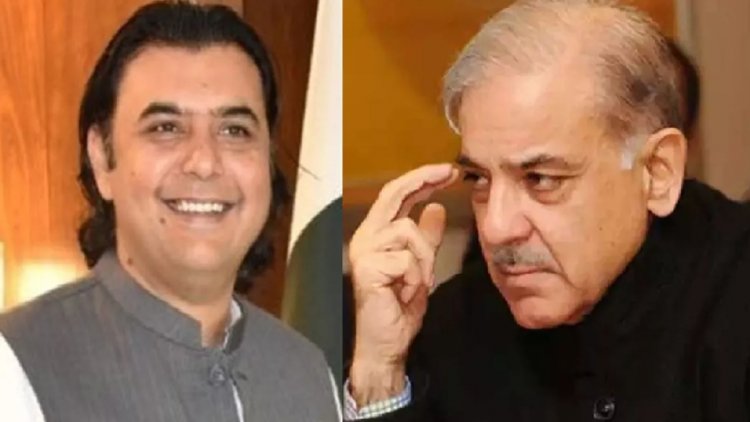 Pakistan has been facing several crises including cash and food for a long time. In such a situation, Pakistan needs a lot of help and for this it is also requesting many big countries of the world. However, Prime Minister Shehbaz Sharif is being severely criticized for the current situation in Pakistan and the people there are also vocal about the government.

Meanwhile, Pakistan's former senator Mustafa Nawaz Khokhar on Saturday quoted a report claiming that Pakistan has been made politically and morally bankrupt.

The former senator said this while addressing the second session of National Dialogue in Quetta. He said that the country has become politically and morally bankrupt. Despite this people are not being told the truth which Pakistan needs.

Explain that the purpose of the national dialogue of Quetta is to find out the problems of Pakistan and find their solutions. Pakistan Muslim League-Nawaz (PML-N) leader Miftah Ismail also attended the conference. The conference was organized by the Balochistan Peace Forum.

The former leader of the Pakistan People's Party (PPP) said that there has been a disconnect between the people of the country and the political parties. There is a need to address the issues of the people in Pakistan instead of indulging in irrelevant discussions like Panama Papers and Toshakhana case.

In the conference, Mustafa Nawaz Khokhar also raised the issue of former Prime Minister Zulfikar Ali Bhutto being hanged by then Army Chief General Zia-ul-Haq. He said that it had already been decided that democracy would not be allowed to flourish in the country.

He said that when the dictator violated the constitution of the country, at the same time democracy had ended. Mustafa Nawaz Khokhar further said that the courts that have been given the responsibility of human rights are also silent and not paying attention to the issues. Society is disintegrating due to this.

US Firing: Firing in California of America, many people reported dead

Delta variant havoc in America, more than one lakh newl...

A team of parliamentarians from France is about to reac...