Aur Pyaar Karna Hai Song Out: Neha Kakkar-Guru Randhawa's new song is rocking YouTube as soon as it is released

Neha Kakkar and Guru Randhawa's songs and Pyaar Karna Hai show how the love of both of them suddenly starts getting disturbed in the story. Because of this, both are separated. 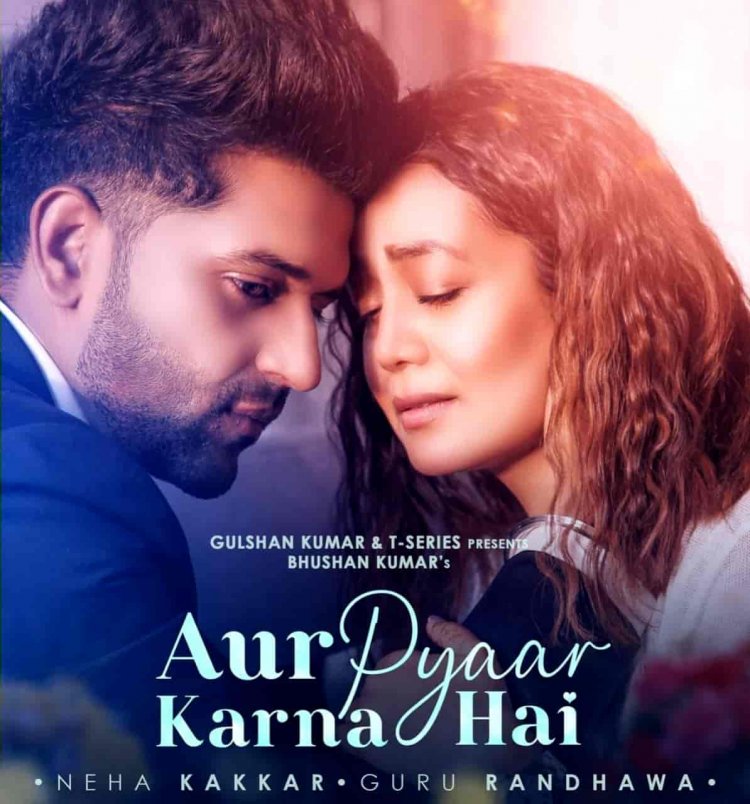 Bollywood's famous singer Neha Kakkar and Punjabi singer Guru Randhawa's new song has been released. Guru Randhawa has sung a romantic track in this song of Neha. The duo's hit song 'Aur Pyaar Karna Hai' is rocking YouTube as soon as it is released. In the song, the pairing of both is being well liked. After seeing the picturization of the song, this pair of singers managed to win the hearts of the audience. Guru Randhawa and Neha Kakkar appeared together for the first time in a video song. The song has been released by Bhushan Kumar's T-Series. The song is trending on YouTube after its release.

Neha Kakkar and Guru Randhawa's song 'Aur Pyaar Karena Hai' shows how the love of both of them suddenly starts getting into trouble. Because of this, both are separated. Where the Guru is already dead in the song and Neha feels him in his thoughts. At the same time, Neha also dies. After this, the souls of the two meet each other.

Neha Kakkar and Guru Randhawa shared this song on their Instagram account. This song is very much liked by his fans on social media. Speaking of songs, lyrics are written by Saeed Qadri. This song has been directed by Sachet Parampara. Fans are enjoying the chemistry of Neha and Guru.

Talk that both Neha Kakkar and Guru Randhawa are very active on social media. Both of them keep sharing their latest pictures and videos on social platforms with fans. At the same time, fans of stars also eagerly wait for these updates.