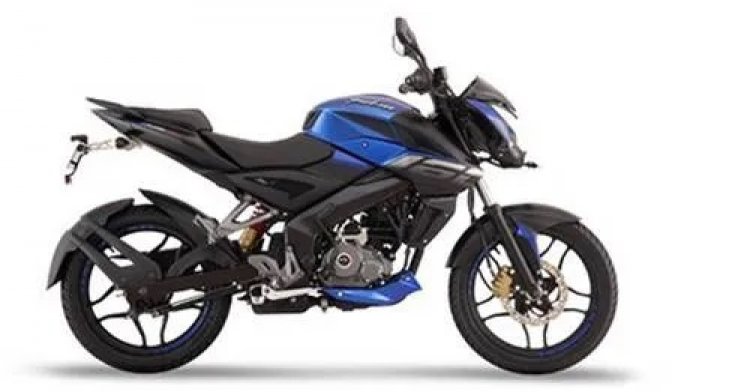 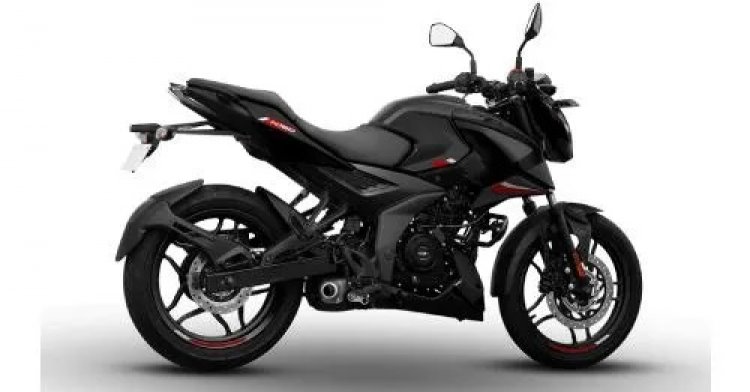 The Pulsar N160 delivers a fuel efficiency of 35 kmpl, whilst the Bajaj Pulsar NS160 offers a mileage of 41 kmpl.

In terms of appearance, the new Pulsar N160 resembles the Pulsar N250. It has the same MT-15-like fascia, an LED projector unit, and LED DRLs that resemble the brow. The new motorcycle weighs 152 kg, and it has a gasoline tank that holds 14 litres of petrol. Both Bajaj bikes look great. Alloy wheels measuring 17 inches are on the new bike. The dual-channel ABS is only available in a Brooklyn Black finish, in contrast to the single-channel ABS model's three-colour choices (Racing Red, Techno grey, as well as Caribbean Blue).

The  Bajaj Pulsar N160 keeps some of the NS200's design cues. Its fuel tank holds 12 litres of petrol and weighs 151 kg. The high-end motorcycle has 17-inch alloy split-five-spoke wheels featuring 80/100 and front 110/80 rear tires. There is a 240mm front disc included. The Pulsar NS160 has a powerful appearance with a strong streetfighter style. It has a pilot lamp-equipped halogen headlight. Split seats and higher clip-on handlebars are further elements of the bike.

The Bajaj Pulsar N160 has disc brakes in both the front and rear. A console that is both analog and digital is provided. A USB charging connector, an all-LED illumination, an anti-lock braking system, and more amenities are included. It has standard telescopic forks and a mono-shock for suspension. The telescopic fork is a 37mm item for the dual-channel ABS model whereas it is a 31mm unit for the single-channel ABS type. Compare bikes in India on these bases before buying, right over at autoX.

Front and rear disc brakes are also included on the Pulsar NS160. It has a single-channel ABS. It has gas-charged mono-shocks at the back and telescopic forks up front for suspension. Anti-lock brakes, a semi-digital instrument cluster, as well as other features are included as extras.

Pakistan News: Lahore High Court asked the government to give details of Toshakh...

This cool bike came to compete with KTM 390 Duke and BM...

Honda introduced its first electric car, know when will...