katrina kaif and Amit Bhadana Bollywood actress Katrina Kaif and famous YouTuber Amit Bhadana have joined hands for a project. Both have also started shooting for this project. Their project is going to hit the screen soon. 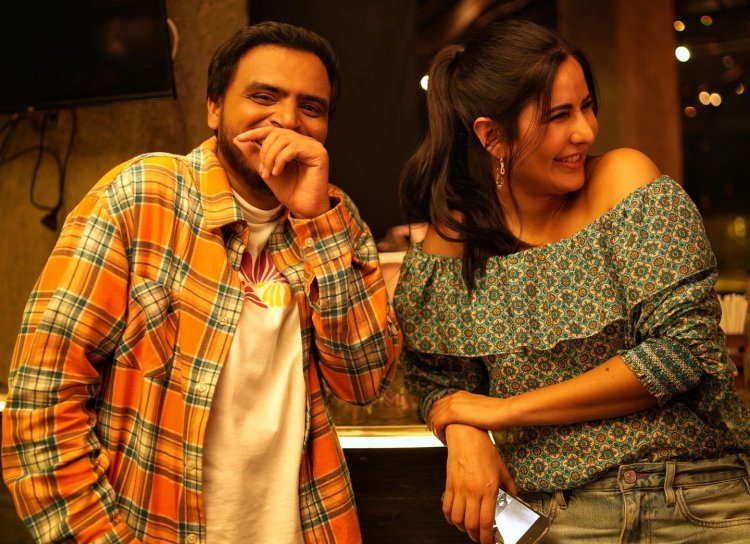 katrina kaif and Amit Bhadana: Bollywood actress Katrina Kaif will soon be seen in the upcoming horror comedy film Phone Bhoot. As soon as the release date of Phone Bhoot is nearing, the makers have started promoting the film along with the entire star cast. Directed by Gurmeet Singh, the film stars Siddhant Chaturvedi and Ishaan Khatter along with Katrina Kaif. This horror comedy film is scheduled to be released in theaters on November 4, 2022. 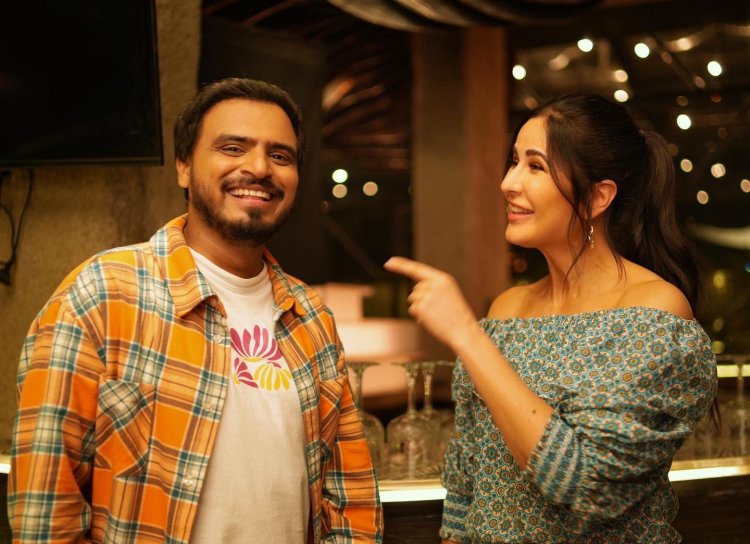 Apart from all this, the pictures of Katrina Kaif and famous YouTuber Amit Bhadana have created is viral on social media. Ever since the pictures surfaced, speculations are rife that Katrina will be seen in her upcoming project with YouTube. In these pictures, Amit Bhadana-Katrina Kaif are seen laughing and having fun together. Sharing the pictures on Instagram, the YouTuber wrote, "Today it happened, wonderful day, things are over, beautiful shoot."

If we talk about Katrina Kaif's workfront, then she will be seen in the third film of Tiger franchise Tiger 3 opposite Salman Khan in the role of Zoya. A tremendous fight can be seen between Salman and Emraan Hashmi in the film. This film, being directed by Maneesh Sharma, can be released in theaters next year. 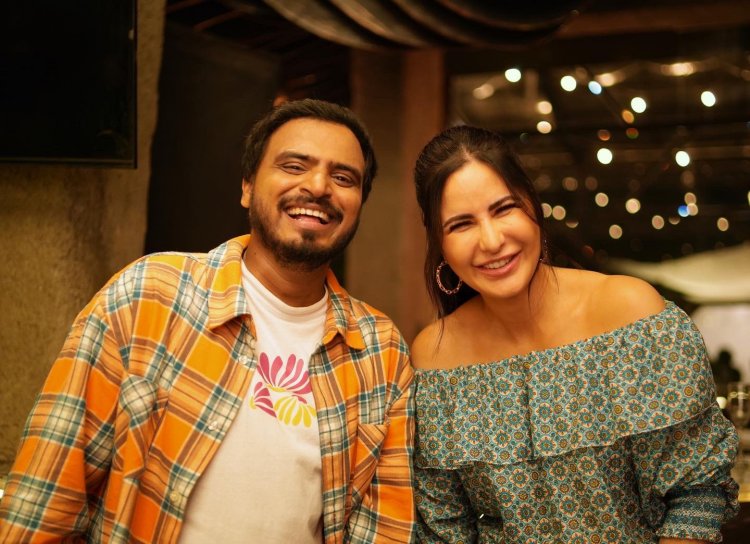 Amit Bhadana is a popular YouTuber

Pushkar Fair: Explore these beautiful places to get acquainted with Indian culture

This photoshoot of this actress of "Jawaani Jaaneman" w...