The Enforcement Directorate (ED) on Friday conducted searches at six premises in Bengaluru in connection with the probe related to the sugar loan app case. During the investigation, Rs 17 crore held in the bank accounts of entities controlled by Chinese persons have been seized. 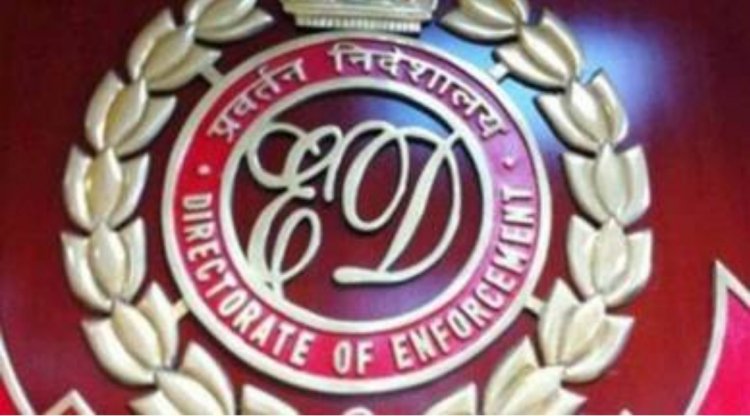 In a statement issued on Saturday, the Enforcement Directorate said that searches are being conducted at Bengaluru locations of smartphone-based applications such as Razorpay, Paytm and Cashfree as part of its investigation against instant loan companies.

The statement said searches have been launched at six premises in Bengaluru, the capital of Karnataka, on Friday. The Enforcement Directorate said that this search operation will continue continuously.

The Federal Investigation Agency said it has seized Rs 17 crore held in merchant IDs and bank accounts of entities controlled by these Chinese individuals during the raid.

The way these entities work is that they use forged documents of Indians and make them dummy directors thereby generating "crime proceeds".That said, these entities are controlled/run by Chinese individuals.

The ED said, the premises of Razorpay Pvt Ltd, Cashfree Payments, Paytm Payment Services Ltd and entities controlled/operated by Chinese persons have been included in the search operation.

The agency said that the entities under investigation were generating proceeds of crime through various merchant IDs/accounts with payment gateways/banks and they were also working from the addresses given on the MCA (Ministry of Corporate Affairs) website/registered addresses. and they are "fake" addresses.

The ED said the money laundering case is based on at least 18 FIRs registered by the Bengaluru Police Cyber ​​Crime Station against several entities/individuals who have made extortion money from the public and availed small sums of money in respect of their involvement in harassment was picked up.

India A vs New Zealand A: IPL star scored a scintillating century against New Ze...

Calcium Rich Foods: If you don't like to have milk, then eat these things to ove...

Foreign investors continue to have confidence in the In...

Preparations for another flight of Tata Group, discussi...

Traveling is going to be a big issue this Diwali Airlin...