Delhi is in the grip of cold wave for four consecutive days. Because of this, the minimum temperature in Delhi reached 2.2 degree Celsius on Saturday. Because of this, Saturday morning was the coldest not only in this season but also in the last two years. 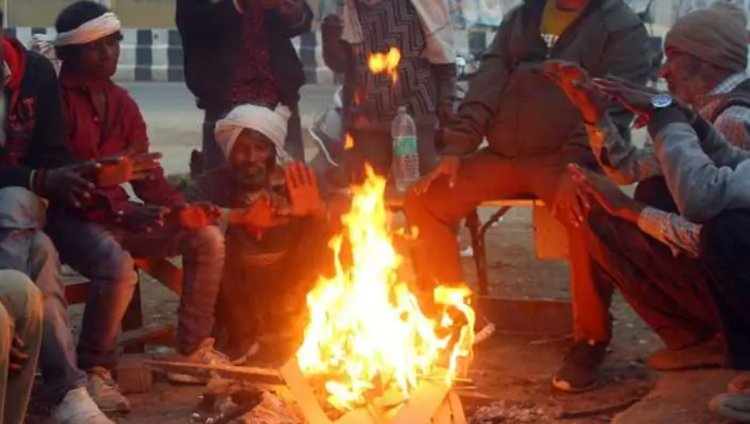 Sunshine in the afternoon

The temperature may increase by two to three degrees Celsius on Monday. Still the chill will remain on that day. After this, there is a possibility of getting some relief from the cold from Tuesday.

Know how much less temperature was recorded than normal

Earlier in the year 2021, the minimum temperature was recorded at 1.1 degree Celsius on January 1.

The fog lasted for nine and a half hours

The fog remained in Delhi for nine and a half hours. Dense fog had started at one and a half night and remained foggy till around 10 in the morning. During this, the visibility near Palam remained up to 50 meters from 2.30 am to 9.30 am.

During this, only 25 meter visibility was recorded near IGI Airport at 5.30 am. 36 trains were delayed from one hour to seven hours due to fog.

America: Rivers in spate due to heavy rains and storms in California, fear of fl...