An earthquake of 8.1 magnitude struck New Zealand's north-east coast on Friday, following which a tsunami alert has been issued in this area. The earthquake struck the island of Kermadec near northern Iceland 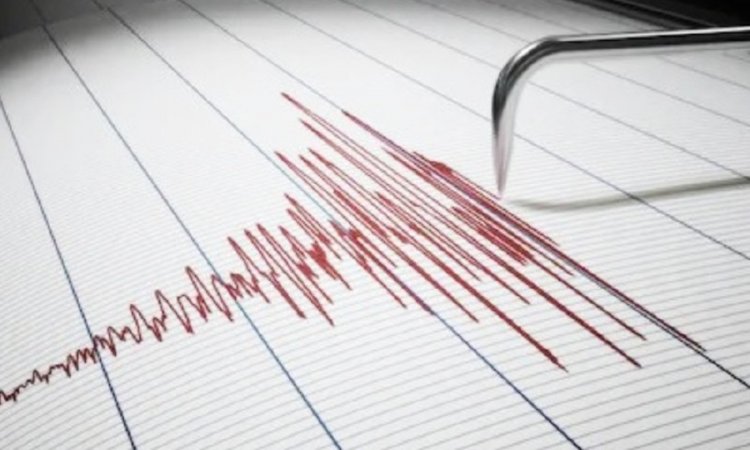 The agency has included areas ranging from Matata to Tolaga Iceland, including Wotarei, Opotiki, Great Baron Island, as potentially threatened areas. The warning issued said that people living near the coastal areas should immediately move to the high altitude plains.

However, no major untoward information has been revealed from the earthquake, but a great catastrophe has been anticipated when the tsunami struck. New Zealand Prime Minister Jacinda Ardern has posted on Instagram asking people to stay away from coastal areas. He wrote in the post- Hopefully all will be away from the east coast areas.

A magnitude 7.7 earthquake struck New Caledonia Island in South Pacific, south of New Zealand, 22 days earlier. After which the alert was issued in Australia, New Zealand and Fiji. There were sea waves up to three feet in these areas.

The entire area is located on the Ring of Fire

There is always a possibility of earthquake in New Zealand, Vanuatu and other Pacific islands. The area is located close to the Ring of Fire, a horseshoe-shaped chain of seismic fault lines around the ocean.

This island is very special for France

New Caledonia in the southern Pacific Ocean is the Territory of France. According to an estimate, it accounts for about 10% of the total nickel reserves in the world. Nickel is used in electronics items. Because of this, this area is very important for France. China is trying to increase its dominance in this area. The bulk of New Caledonia's exports go to China.