Europe is slowly opening up after at least 1 year. According to the report, Europe is opening for American and other tourists after about a year, but tourists will have to be patient because gradually everything is being opened according to the rules. 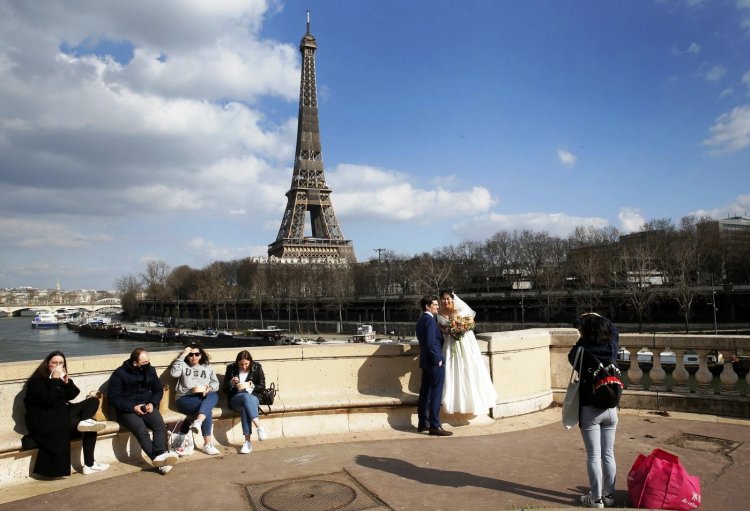 Europe is slowly opening up after at least 1 year. According to the report, the unlock process for American and other tourists has started in Europe after about a year, but tourists will have to be patient because gradually everything is being normalized keeping in mind the rules.

Let us inform that Europe, which has been the hotspot of the corona epidemic worldwide, is now being unlocked, but with caution. As vaccination is gaining momentum in these countries, the rate of spread of the epidemic is also slowing down. Many countries here have removed and are removing the restrictions applicable to travel. Of these, Britain has come to a completely unlocked state after vaccination of most of the population. The government's plan has started to completely unlock Britain from 17 May.

Talking about Europe, 20 out of 30 countries are being unlocked here. Various activities have also started in some countries with conditions. Hotels, restaurants, tourist places and international tours are being opened according to the rules in Italy, Spain and France, which are the worst hit by Corona. Major activities are expected to start in most countries in a week.