The European Union will impose sanctions on Iranian officials who played a key role in cracking down on protesters in Iran. 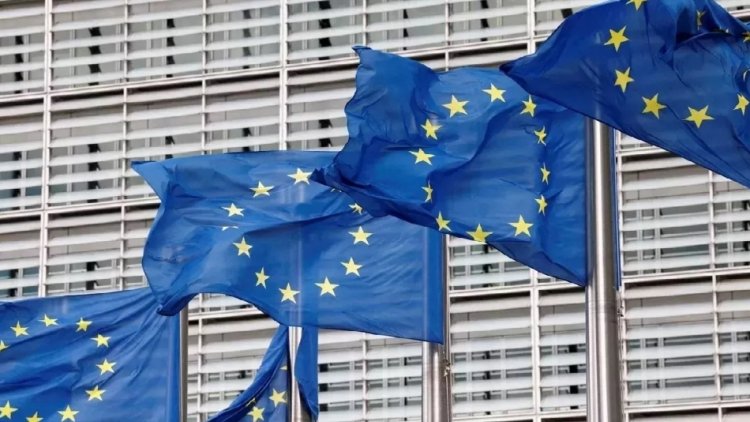 The Islamic Republic's Revolutionary Guard Corps will not be included in the blacklisted sanctions on terrorist groups. The EU has already imposed sanctions on several officials.

The European Union will impose sanctions on Iranian officials who played a key role in cracking down on protesters in Iran. However, the Islamic Republic's Revolutionary Guard Corps will not be included in the blacklisted terrorist groups.

The 27-nation body has already imposed sanctions on Iranian officials and organizations, including government ministers, military officers and Iran's police, over human rights abuses in the country over protests that broke out in Iran following the death of Mahsa Amini in September.

Protests are not stopping in Iran

It may be known that 22-year-old Mahsa Amini died after being arrested by the Morality Police for allegedly violating the strict dress code imposed in Iran, after which there was a protest against the government in the country. Used to be. Women have played a major role in this protest. Many of the women involved in the demonstration have removed the mandatory Islamic headscarf known as the hijab.

According to Iranian human rights activists, some 519 protesters have died while demonstrating in the country, while more than 19,200 have been arrested. It is known that this movement has become one of the biggest challenges for Iran's Shia democracy since the 1979 Islamic Revolution. During the meeting in Brussels, EU foreign ministers will include a travel ban on Iranian officials and an asset freeze, as well as a number of officials.

Los Angeles shooting: shooting suspect shoots himself in a van after being surro...

Who will the new PM of UK? Conservative Party seems to ...

Ukraine Aid and US: which demand of Trump is disturbing...