EXCLUSIVE: BCCI's new office can open in this place in Delhi, capital of the country

The Board of Control for Cricket in India, ie BCCI, is considering that a new office of the board should be opened in Delhi, the capital of the country. For this, DDCA has also proposed to BCCI. 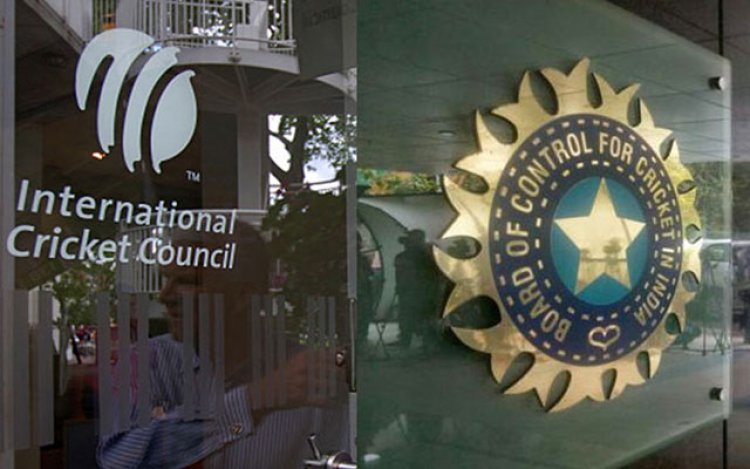 The Board of Control for Cricket in India (BCCI) is currently located at the Wankhede Stadium in Mumbai. The board is also considering that a new office should be opened in Delhi, the country's capital. For this reason, it is believed that a new BCCI office may soon open in Delhi's Arun Jaitley Stadium.

BCCI Secretary Jai Shah and Vice President Rajiv Shukla visited the Arun Jaitley Stadium here on Monday and met Delhi and District Cricket Association (DDCA) President Rohan Jaitley to take stock of the stadium facilities. Apart from this, he also inquired about the preparations for the upcoming IPL matches.

According to sources, the BCCI is planning to open a new office in Delhi. It was proposed to the BCCI by the DDCA that the BCCI should open its Delhi office at the Arun Jaitley Stadium. For this, DDCA will provide all the necessary things. The stadium in Delhi was earlier named Feroz Shah Kotla Stadium.

Yamaha is launching a powerful motorcycle XSR 250, know when it will be launched...

SL vs PAK Head to Head: Sri Lanka has a huge advantage...