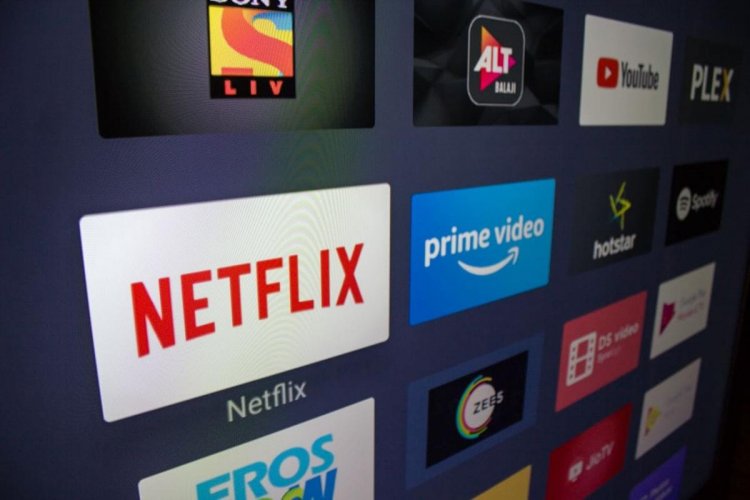 New Social Media Guidelines: The new changes will significantly affect the applications that provide end-to-end encryption such as WhatsApp. According to the new rules, platforms may have to give information about the person posting or sharing the content for the first time in the event of law and order.

Under the new rules, social media platforms such as Twitter will inevitably have to remove content within 36 hours after getting orders from a court or government agency. Some reports suggest that earlier this limit was 72 hours. Recently, the government had demanded action on the handles trying to increase violence in the farmers movement through Twitter. However, Twitter did not fully follow the order.

Special social media intermediaries will have to appoint an Indian Chief Compliance Officer in India. So, to ensure that the rules are followed. At the same time, a nodal officer will also be deployed, so that the legal agencies can contact at any time if needed.

The government is also going to adopt a strict attitude on social media related complaints. Union Minister Ravi Shankar Prasad said that social media platforms have to give information about how many complaints have been taken. Social media companies will have to report this to the government every month.