Glass Onion Knives Out Teaser: Daniel Craig returning with Knives Out sequel, know - when will it be released?

Glass Onion Knives Out Teaser Daniel Craig is in the lead role in this film. It is the sequel to the 2019 thriller film Knives Out. Daniel was last seen in the James Bond film No Time to Die, which released last year. 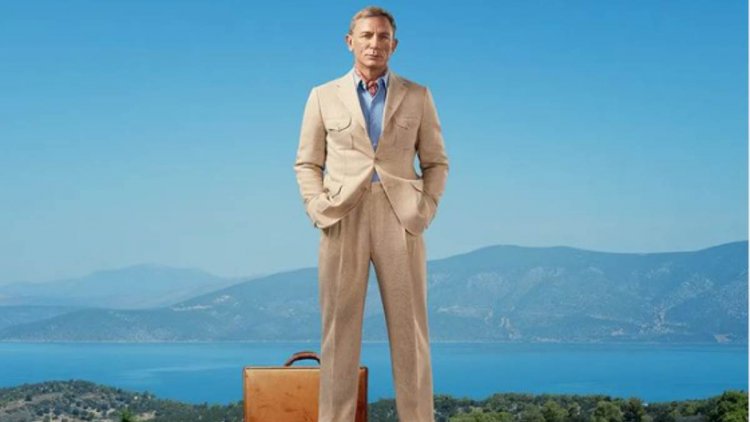 English actor Daniel Craig, who became famous worldwide as James Bond, is now returning with Glass Onion - Knives Out. This mystery-thriller film by Daniel will be streamed on Netflix after its release in theatres. The OTT platform shared this information with the teaser on Thursday.

Daniel Craig's Bond film No Time to Die was released last year, the 25th in the series and Daniel's last as James Bond. The death of James Bond was shown in the climax of No Time to Die. Daniel entered the Bond franchise from Casino Royale. He then played James Bond in Quantum of Solace, Sky Fall and Spectre.

The Good Nurse is also being streamed on Netflix on October 26. It will also premiere on September 11 at the Toronto Film Festival. The film stars Jessica Chastain and Eddie Redmayne in the lead roles. The film will be released in select theaters in the US on October 19.