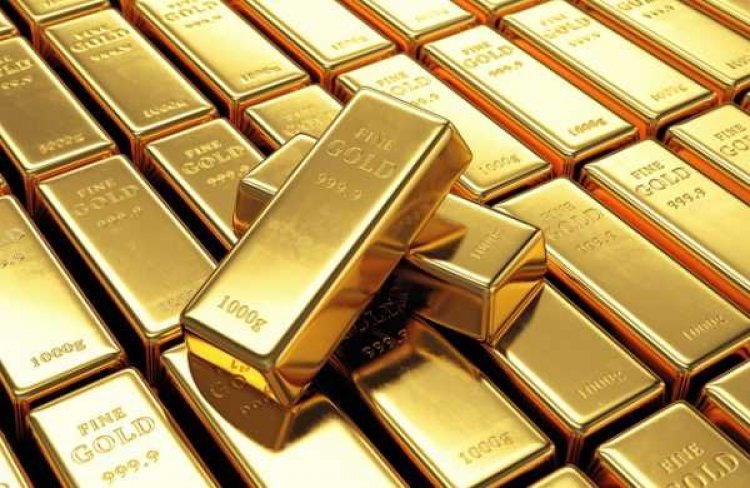 HDFC Securities Senior Analyst (Commodities) Tapan Patel said, "Gold prices firmed up 0.21 per cent on COMEX on Friday to trade at $1,826 an ounce."

The rupee on Friday declined by 25 paise to close at 74.15 (provisional) against the US currency at the forex market. The rupee depreciated on the back of a weak trend in the stock market and a rise in crude oil prices, weighing on investor sentiment.

After touching a high of 74.05 and a low of 74.21 in the interbank foreign exchange market, the rupee finally closed down by 25 paise at 74.15 per dollar. The closing price of the rupee was 73.90 per dollar in the previous trading session.

US Federal Reserve officials have indicated that the central bank will raise the interest rate (policy rate) in March to tame inflation. This had a negative impact on emerging market currencies. Meanwhile, the dollar index, which reflects the trend of the dollar against the six currencies, declined 0.01 per cent to 94.78. Global benchmark Brent crude futures rose 1.01 per cent to $85.32 per barrel.

Chest Congestion: Why mucus accumulates in the chest, get rid of these methods

Share Market Tips: What will be the market's move ahead,...

Cake Town- A dream come true for a creative from the land...