Happy Birthday: Sunil Shetty has become a hero and villain, know these special things related to the career-business of the actor

Actor Suniel Shetty is one of those Bollywood actors who are known for their special and different acting. He has left his indelible mark on the big screen by acting in many hit films. Suniel Shetty was born on 11 August 1961 in Karnataka. 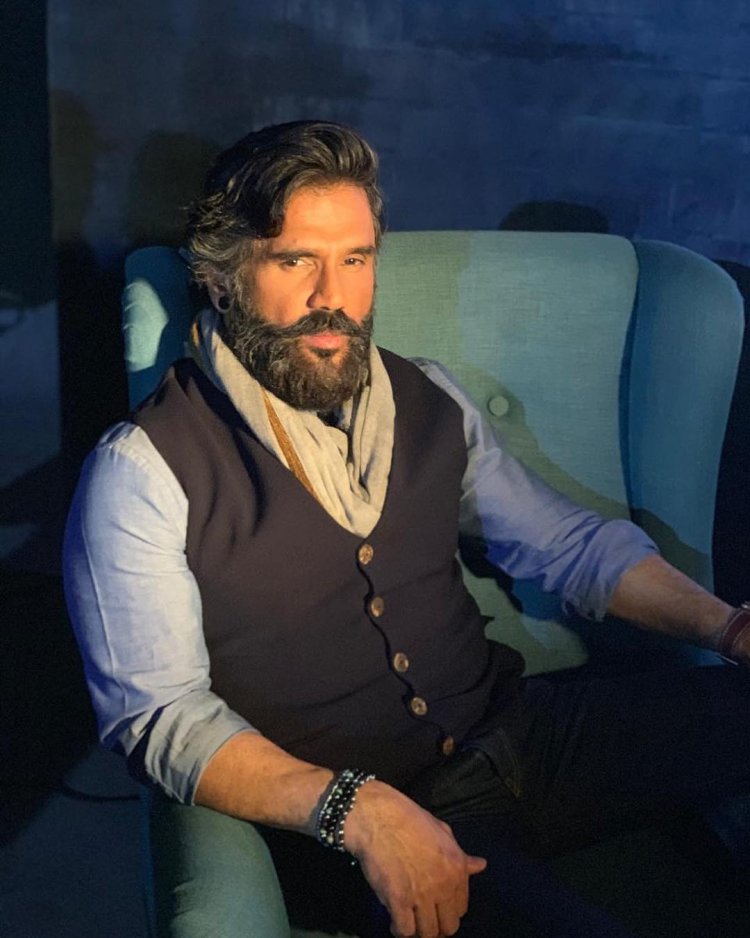 Actor Suniel Shetty is one of those Bollywood actors who are known for their special and different acting. He has left his indelible mark on the big screen by acting in many hit films. Suniel Shetty was born on 11 August 1961 in Mulki, Mangalore, Karnataka. His father's name is Veerappa Shetty. Suniel Shetty started his career with the film 'Balwan' in the year 1992.

After this, he appeared in 'Waqt Hamara Hai' and 'Pahaan'. Sunil Shetty received the Filmfare Best Supporting Actor Award for the 1993 film 'Dilwale'. At the same time, his career gained momentum with the film 'Mohra' in the year 1994. Suniel Shetty's character in 'Mohra' was well-liked by the audience on screen. After this Suniel Shetty appeared in many hit films like 'Gopi Kishan', 'Takkar', 'Krishna', 'Saput', 'Border', 'Bhai' and 'Aakrosh'.

Suniel Shetty has made headlines not only for his action in films but also because of his comedy and villain character. His character of Shyam in the film 'Hera Pheri' and 'Phir Hera Pheri' can never be called, while Sunil Shetty's gray shade character in the film 'Dhadkan' was also quite amazing. He has also become a villain in Sanjay Dutt's film 'Rudraksh' and Shahrukh Khan's film 'Main Hoon Na'. Apart from Hindi, Sunil Shetty has also shown his acting skills in many films of South Cinema.

He has acted in more than 100 films throughout his career. Sunil Shetty wanted to become a cricketer. He has said this thing in his interview as well. As Sunil Shetty, 'I was not at all fond of acting. I had the urge to play for the country and become a cricketer. A player's body is flexible. I also learned martial arts to make my body flexible. But martial arts came in handy in becoming an action hero. I got my first break as an action hero in Sajid Nadiadwala and Raju Mavani's film.

Suniel Shetty also tried his luck as a producer. He made Khel, Rakt and Bhagam Bhaag, but his magic as a producer did not work. Suniel Shetty is also known for his business with films. He has several restaurants, clubs and is said to be the co-owner of the adventure park as well. Along with restaurants, he has spread his business in fields like luxury furniture, home decor. Along with this, he has also tried his hand in real estate and does a good job in real estate. It is believed that apart from films, he earns crores of rupees from his business.

Corona's Delta Variant is increasing problems in America, only 6 beds are vacant...