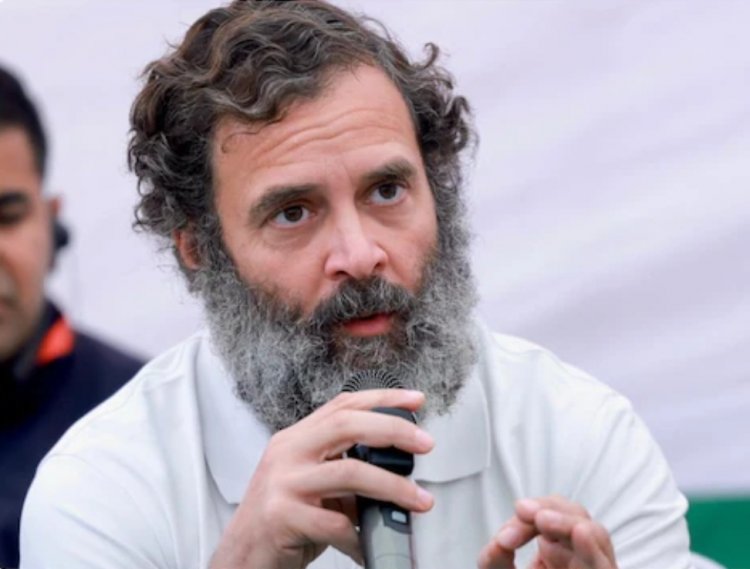 Rahul advised reporter to read about Hinduism and Lord Shiva

Emergency landing of flight from Moscow to Goa, Bomb threat received on e-mail

Mumbai Local Train Services Will Resume From: Timings a...

Google's earnings will fly away, know how the business ...

FIR Against Yuvraj Singh, Caste comment was made on Yuz...