IND vs NZ: New Zealand beat India by 7 wickets in the first ODI for the first time in history

India vs New Zealand Odi: In the first match of the three-match ODI series between India and New Zealand, the Kiwi team defeated India by seven wickets. 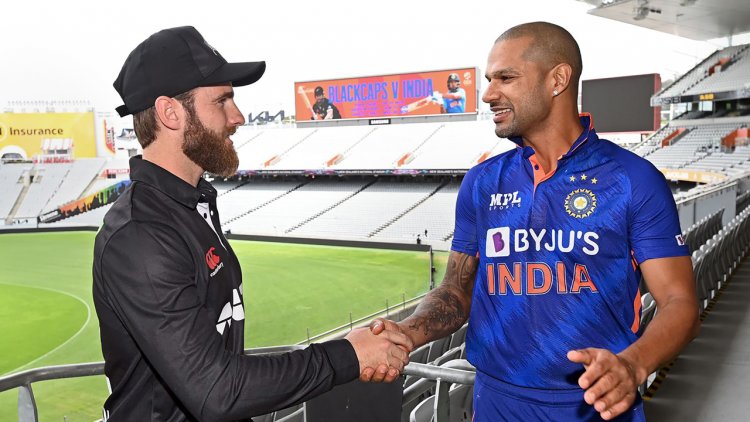 Batting first after losing the toss, India set a target of 307 runs in front of New Zealand. In response, the Kiwi team achieved the target with seven wickets in hand thanks to a 221-run partnership between Kane Williamson and Tom Latham. With this victory, New Zealand took a 1-0 lead in the three-match series.

New Zealand beat India by seven wickets to take a 1-0 lead in the three-match series. Batting first, India had set a target of 307 runs in front of New Zealand. In response, the Kiwi team scored 309 runs losing three wickets in 47.1 overs and easily achieved the target. Kane Williamson and Tom Latham batted brilliantly for New Zealand. Both made their team win by sharing a record partnership of 221 runs.

Umran Malik took maximum two wickets for India. However, all the Indian bowlers proved to be very expensive in this match. Sundar definitely gave runs in a stingy way, but he could not take any wicket.

'Jennifer Gates' Daughter of Bill Gates, is going to be a mother, seen flaunting...

Enso Group, by Founder Vinay Maloo, emerges as a global group in the world of bu...