IND vs PAK match tickets rigged, warning issued, know what is the matter

The match between India and Pakistan in the Asia Cup-2022 is to be played on August 28 and the sale of tickets for this match has started from August 15. 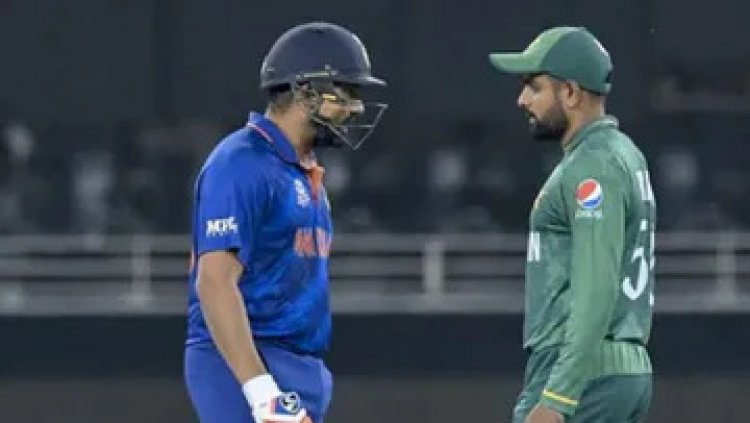 When viewed on the website Dubizzle, tickets for 'Hospitality Lounge Experience' are said to be priced at Dh5,500 while its original cost is Dh2,500. Although the general entry ticket costs Dh250, the website is saying its price is Dh700.

Asia Cup ticketing partner Platnium has said that tickets that have been resold will be automatically canceled. This platform gave this information on its website and also told that it is illegal to resell tickets. The company wrote on its website, “Customers are advised not to buy Platinum tickets from secondary ticket websites that are reselling these tickets as there is a possibility that these tickets may not be valid or the entry will be canceled. be done."

This platform has mentioned that customers may also have to show ID proof while showing tickets on match day. Users said that while booking the ticket, they will have to mention their full name with proof. The company said, “If a customer buys more than one ticket for the same match, then they will have to take entry at the same time.”

On Monday, a customer tweeted on Platinum List's Twitter page that he has four tickets and wants to sell them for a little more than the original price. The company responded immediately and wrote, "It is strictly forbidden to resell tickets." Also wrote that these tickets will not be valid at the time of entry.

Customers across the UAE waited for almost three hours to buy tickets for the India-Pakistan match but their wait was wasted. Organizers will release a new batch of tickets in a few days. Teams of India and Pakistan are face to face only in the tournament of Asia Cup or ICC and hence this match is eagerly awaited.

IND vs SA: Mark Boucher will be on India tour for the last...