The team, which played for the first time under the captaincy of Dhawan, is ready to tour Sri Lanka. All the players will gather for a 14-day quarantine in Chennai before this tour. Net bowlers, including all 20 players of the team, will have to be in hard quarantine for the first 7 days. 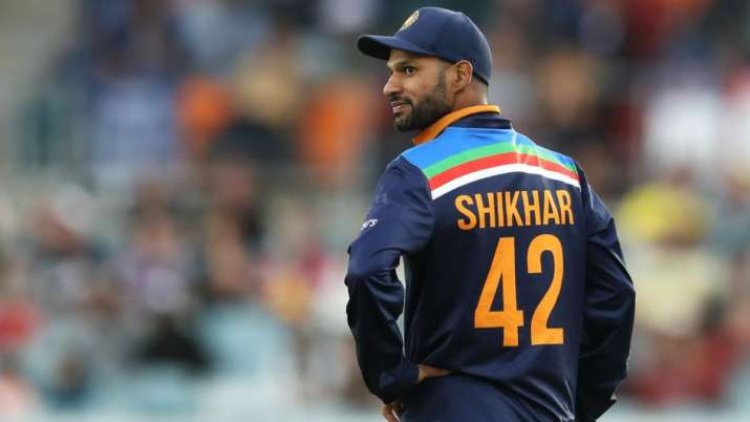 The Indian cricket team is to go on a tour of Sri Lanka next month. The 20-man squad was selected on Thursday night, which will be captained by veteran opener Shikhar Dhawan. On this tour, the Indian team has to play in a series of three ODIs and as many T20 matches. The quarantine of the players of the team going on tour will start from Monday i.e. June 14.

The team, which played for the first time under the captaincy of Dhawan, is ready to tour Sri Lanka. According to the information before this tour, all the players will be deposited in Chennai for a 14-day quarantine. Net bowlers, including all 20 players of the team, will have to be in hard quarantine for the first 7 days. After this, the team will remain in soft quarantine for the next seven days. Team India is to leave for Sri Lanka on June 28.

Before the Corona era, on foreign tours, the Indian team used to get a chance to play practice matches with the local or A team. This helped the team to adjust to the atmosphere before the series. Due to Corona, the Indian team will do match practice by forming a team among themselves. According to the information, Team India will play three practice matches among themselves before the start of the ODI series.

According to the information, after reaching Colombo, the players of the Indian team will be in a hard quarantine in the hotel for three days. After this they will have to stay in soft quarantine. During this, the players of the team will be able to practice. This quarantine will run till July 4, after which the players will be allowed to go in the team bubble. A three-match ODI series will be played on July 13, 16 and 18. After this, three T20 matches are to be played on 21, 23 and 25 July.

Farmers Protest: On June 26, farmers protest at Raj Bhavan across the country, big...