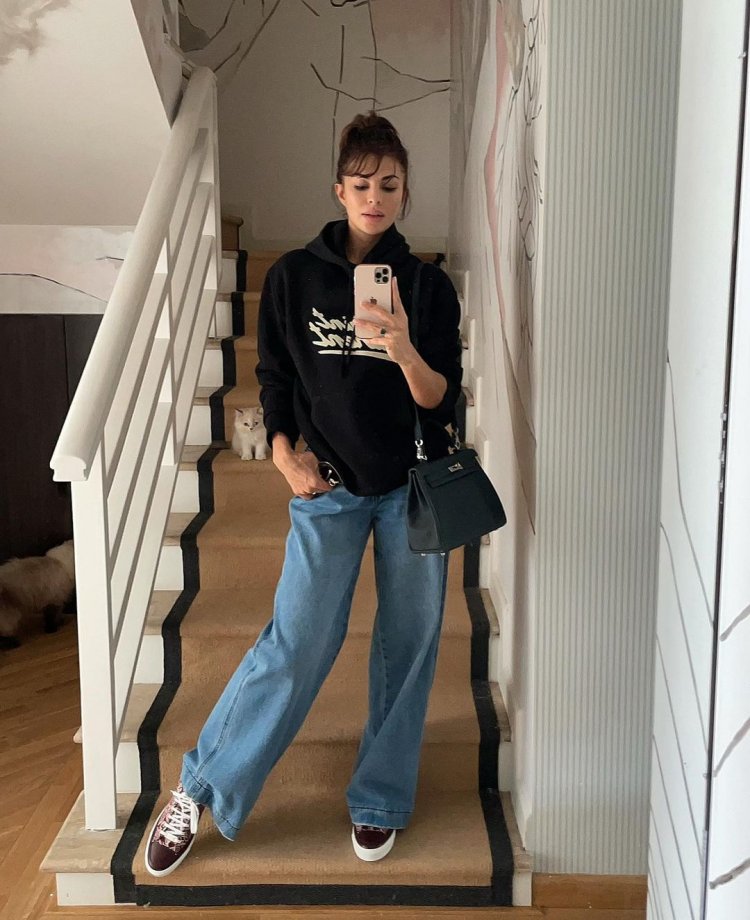 According to the ETimes report, sources said that Jacqueline Fernandes has twice undergone RT-PCR test and both of them have been tested negative. However, the Corona report of actress Nusrat Bharucha is yet to come. After being admitted to the hospital of actor Akshay Kumar on Monday, actress Jacqueline Fernandes and Nusrat Bharucha had isolated themselves at home and said that they would soon get their Covid-19 test done.

With this, the creative direct doctor of the film Chandraprakash Dwivedi also came to the corona test negative. Let us tell you that Akshay Kumar had announced by sharing the poster of the film 'Ram Setu' last year and told that the film will be released on Diwali next year. The film is directed by Abhishek Sharma, who has directed films like 'Tere Bin Laden' and 'Atomic'. The film is being produced under the banner of the film Cap of God.

If you talk about Jacqueline Fernandes' workfront, then she will be seen in many films back to back this year. The actress will soon be seen in the film 'Bhoot Police'. Saif Ali Khan, Arjun Kapoor are going to be seen with him in this film.

Apart from this, she is also going to be seen in Akshay Kumar's Bachchan Pandey. In this film, she is playing the character of the actor's ex girlfriend. Also she will be seen in Rohit Shetty's 'Circus' opposite actor Ranveer Singh in an important role.

Anupam Kher will be seen in the role of Jai Prakash Narayan...