Kangana Ranaut has been banned by Bollywood popular fashion designers Anand Bhushan and Rimzim Dadu from all their future projects. 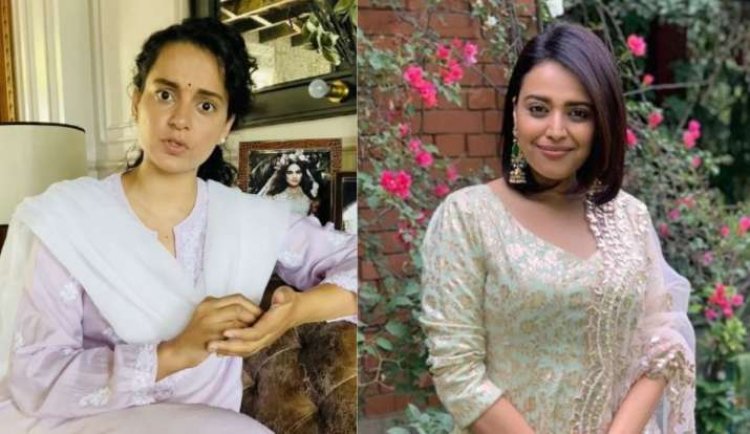 Fashion designers Anand Bhushan and Rimzim Dadu have announced from their social media accounts that they ban their upcoming projects with Kangana Ranaut. Both of them also told that they are removing all the photos of their collaboration with Kangana in the past from social media.

Anand has shared his statement on Twitter, in which it is written, after watching some of today's events, we have decided that we are removing all the photos of our collaboration with Kangana from social media accounts. Apart from this, we have also decided that we will not keep any contract with them even further. We do not support hate speech as a brand.

At the same time, fashion designer Rimjim shared a photo with Kangana on Instagram Story and wrote, there is never any delay to do something right. We are removing all the posts of our old association with Kangana and will not work with them further.

Do the right thing. pic.twitter.com/p72a7zqFz9

This post by both the designers has received positive response from Swara Bhaskar. Swara wrote while sharing screenshots of both the tweet and Instagram story, it was nice to see all this. Both of you should praise that you raised your voice against those who spoke hate speech.

Pleasantly surprised to see this! Kudos to you @AnandBhushan & #RimzimDadu for calling out hate speech and incitement to genocide in a direct manner! Stand tall you guys! ♥️ pic.twitter.com/G1Gd82bbmL

When the account was suspended, Kangana shared her video on Instagram and gave her reaction on the issue. Kangna said, Twitter has proved my point that they are American from the beginning. I have many social media platforms where I can raise my voice. Apart from this, I will prove my point through cinema too.

Talking about Kangana's professional life, she is going to be seen in the film Thalaivi soon. In this film, she will be seen playing the role of Jay Jayalalithaa. A few days ago, the trailer of the film was released which got a very good response. Now everyone is waiting for the release of the film. 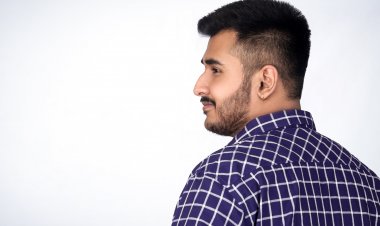