Katrina Kaif Photo Katrina Kaif has done more than one film. Today she is one of the top actress in the industry. Mrs Kaushal is currently shooting for Merry Christmas with Vijay Sethupathi. The actress shared some BTS pictures from the sets. 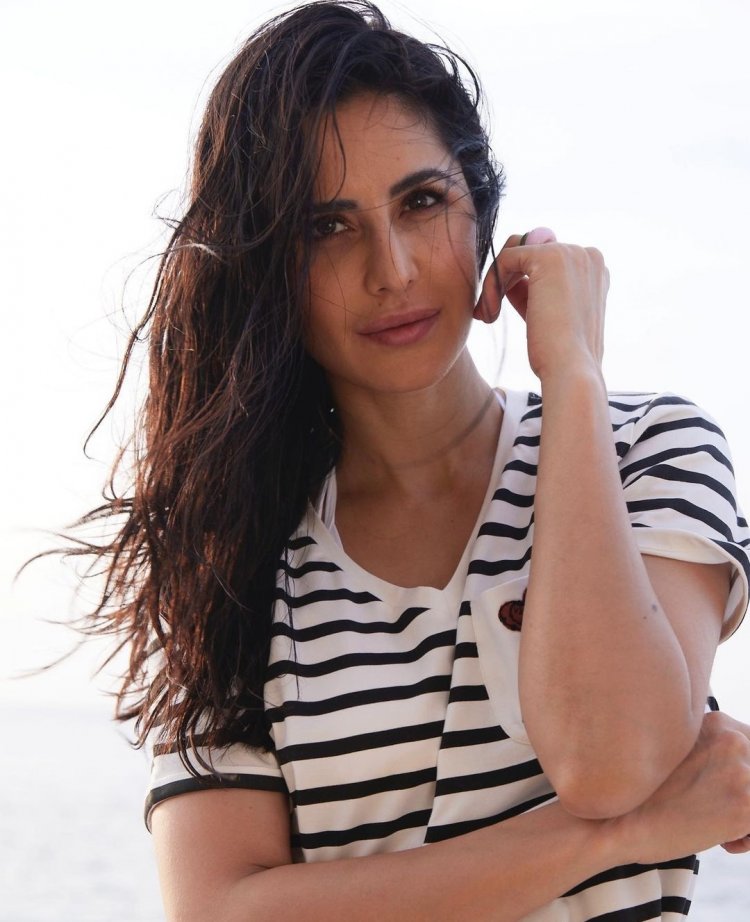 Katrina Kaif is one of the top actresses in the Bollywood industry. He has been in Hindi cinema for more than a decade. Over the years, the actress has ruled the hearts of audiences by doing exceptional dancing and big budget films. Now she is ready to spread the magic of her beauty and payoff once again. Katrina Kaif has started shooting for director Sriram Raghavan's film 'Merry Christmas'. He has shared pictures from the sets in between the shoots.

Mrs Kaushal has shared three photos. In the first picture, the 'Baar Baar Dekho' actress shared a clipboard picture with 'Merry Christmas' written on it. This photo has been captioned as 'Work, Work, Work'

The second picture shows a black and white photograph of director Sriram Raghavan as he looks into the camera.

She has shared the third picture of South's strong actor Vijay Sethupathi. It is monochrome and he himself has clicked this picture.

Vijay-Katrina pair will be seen on the big screen

The film was announced by director Sriram Raghavan on Christmas last year. Katrina Kaif and Vijay Sethupathi are going to be seen in the lead roles in the film. The film is produced by Ramesh Taarani and Sanjay Rautere under the banner of Tips Industries Limited, Matchbox Pictures Private Limited. As the name of the film goes, so is its release date. The film will be released on 23 September this year. Katrina will be seen in big budget films Katrina Kaif's bag is full of big banner and budget films.

Apart from 'Merry Christmas', Katrina will next be seen in the horror comedy 'Phone Bhoot' alongside Siddhant Chaturvedi and Ishaan Khatter in lead roles, which is slated to release on November 4, 2022. Apart from this, her action thriller film 'Ek Tha Tiger 3' with Salman Khan is coming, which is all set to entertain the audience in theaters on April 23, 2023.

NASA DART Mission: An amazing event is going to happen at a distance of millions...