King Charles addressed the nation as a king for the first time, said - will continue the service work of the Queen

King Charles paid tribute to Queen Elizabeth and said that he would carry forward her service work. He Said that every citizen of the nation is saddened by the demise of the Queen, he will share that sorrow and loss together with everyone. We will not forget this sorrow but will emerge stronger from it. 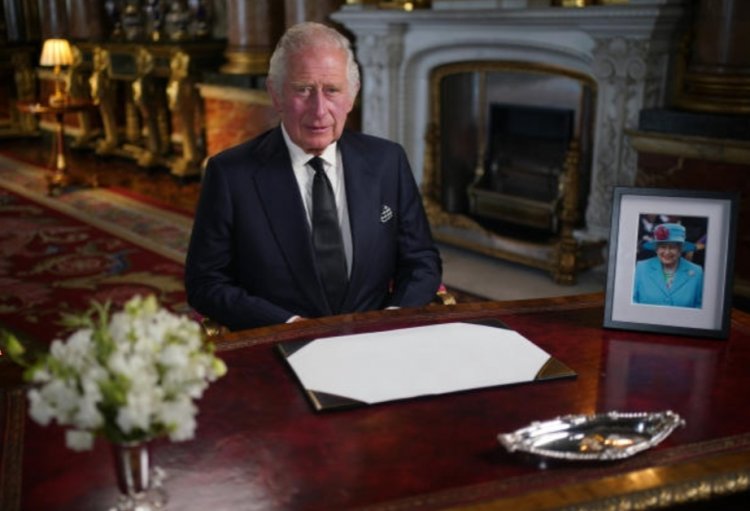 King Charles addressed the nation as a king for the first time, said - will continue the service work of the Queen, image source: Yahoo

King Charles III of Britain has described his Darling Mama (Queen Elizabeth II) as the epitome of love, affection and guidance. Said that he kept the vow of service to the nation throughout his life. Now taking this fast, he will move forward. King Charles (73), who became his successor after the death of the Queen, said this in his first address on Friday. His address was televised throughout the United Kingdom (England, Scotland, Wales and Northern Ireland)

King Charles paid tribute to Queen Elizabeth and said that he would carry forward her service work. Said, every citizen of the nation is saddened by the passing of the Queen, he will share that grief and loss together with everyone. We will not forget this sorrow but will emerge stronger from it. While not announcing a date for the late Queen's funeral, King simply indicated that the nation, the Commonwealth and the global community would gather to pay tribute to her beloved mother, a little more than a week later.

King Charles said, just as his mother showed a sense of dedication to make everyone strong, he will also move forward in life with the same spirit according to the constitutional beliefs of the country. Will serve the people with full devotion and love without any discrimination on any basis. Said, it will be difficult for him to handle new responsibilities. So he will work by distributing the responsibilities. In this regard, he would expect the active cooperation of his wife Camilla.

Prince of Wales title to William

Love given to Harry and Meghan too

During the address, King Charles also expressed his love for son Harry and daughter-in-law Meghan. During his address to the nation, he said, "I want to express my love for Harry and Meghan." He is making his living away from the royal family. In today's address, King Charles' statement about son Harry shows many meanings. Harry and Meghan have stayed away from the royal family, straining relations with the re

Kangana Ranaut scolded the director of Brahmastra, saying they should be jailed

US Shooting: Firing again in America, two killed in firing... 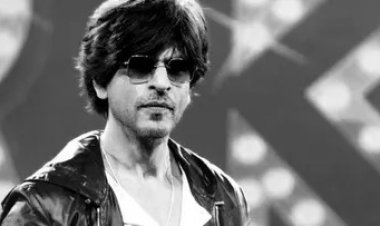