NATO will provide all possible help to Ukraine in war with Russia, member countries are urged to provide air defense system

NATO will continue to help Ukraine as long as it needs it to defend against Russian aggression. This was stated by NATO Secretary General Jens Stoltenberg. This military alliance of 30 countries has been helping Ukraine since the beginning of the Ukraine War. 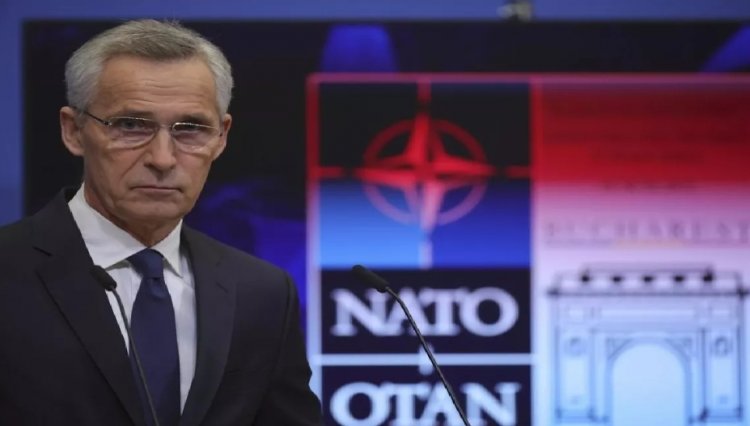 NATO will continue to help Ukraine defend itself from Russian aggression as long as it needs it. This was stated by Jens Stoltenberg, Secretary General of the North Atlantic Treaty Organization (NATO). This US-led military coalition of 30 countries has been helping Ukraine since the beginning of the Ukraine war. So far about $30 billion in military aid has been given to Ukraine from these countries. Out of this, only America has given the help of about 20 billion dollars.

Unite and give arms help to Ukraine

Before a meeting with the foreign ministers of the member states in Romania, the NATO chief said that the member states, individually or united in the group, should provide arms assistance to Ukraine. Ukraine needs a large number of air defense systems, they should be given to her. NATO as an organization cannot supply weapons to any country.

Stoltenberg said NATO will stand with Ukraine as long as Ukraine wants it. Member states will continue to provide military assistance to Ukraine throughout the period. Member countries are sending fuel, generators, medical equipment, antifreeze equipment and drone jamming equipment, he said. But this help will be insufficient in severe cold weather. It is noteworthy that a large number of Ukraine's power plants have been destroyed in Russian attacks since October and the production of electricity has stopped in them. 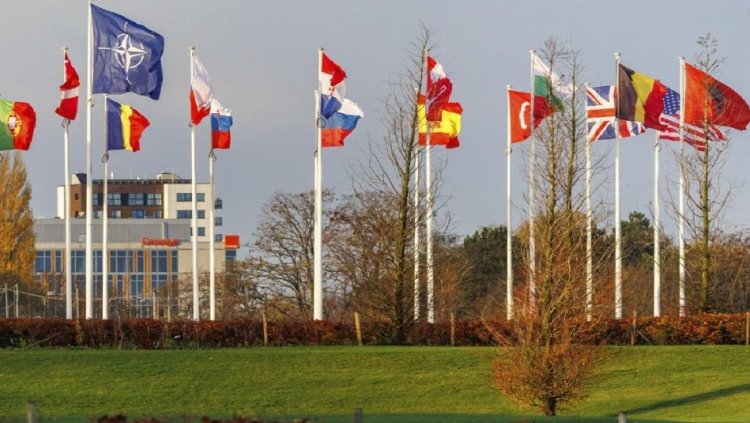 Patriot system in Germany and Poland

Germany and Poland are at loggerheads over the delivery of America's advanced Patriot missile defense system to Ukraine. Recently, three people living there were killed when a missile fell in the border village of Poland. Initially Russia was held responsible for this missile attack. But later investigation found that it was a missile fired from Ukraine's air defense system that fell on the Polish village.

At the same time, Germany had announced to give Patriot Defense System to Poland for rescue. But Poland told the need to give that system to Ukraine where Russian airstrikes are happening every day. But Germany has refused to give this defense system to Ukraine. It is said that according to the rules, this system can be given only to the member countries of NATO. Since Ukraine is not a member of NATO, it cannot be given.

What Made Tawhid Pritam One Of The Most Successful Content Creators At Such A Yo...

Australia again instigated the issue of Jerusalem, the ...

Britain's Prince Harry and his wife Meghan Markle will ...