Under the Pakistan Army Act 1952, the Ministry of Defense must issue the discharge summary of the current Chief of Army Staff to pave the way for a new successor to the post. 61-year-old General Bajwa is retiring on November 29 after serving for 6 years. 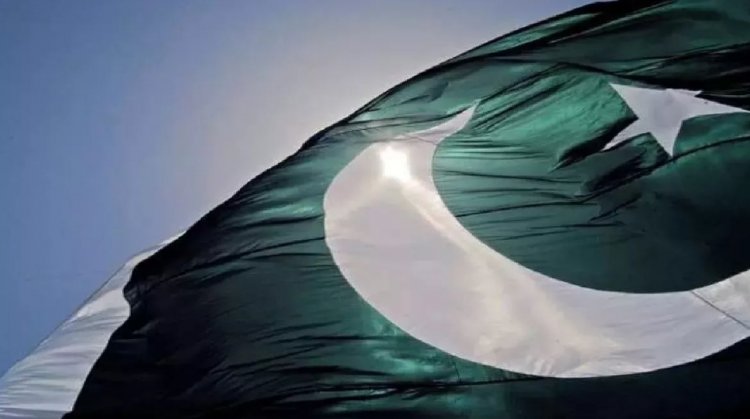 Pakistan's Ministry of Defense has proposed five names to the Prime Minister's Office for the appointment of the new army chief in Pakistan. According to media reports, a new appointment is to be made in place of General Qamar Javed Bajwa and will be given charge on November 29. 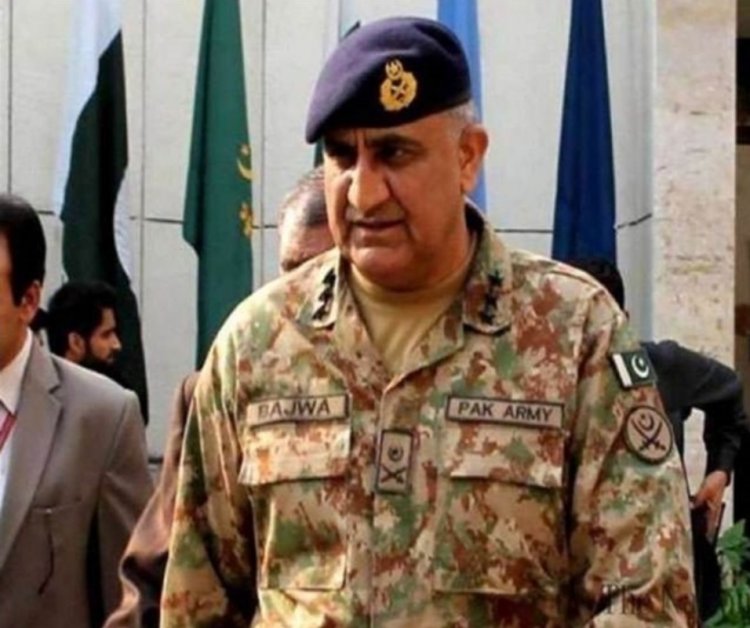 Under the Pakistan Army Act (PAA) 1952, the Ministry of Defense (MoD) is required to issue the discharge summary of the current Chief of Army Staff, to pave the way for a new successor to the post. 61-year-old General Bajwa is retiring from his post on November 29 after serving for 6 years. He got an extension of 3 years. Even after this, he again wanted extension of service, which was banned.

On the basis of seniority, the names of Lt Gen Asim Munir, Lt Gen Sahir Shamshad Mirza, Lt Gen Azhar Abbas, Lt Gen Numan Mehmood and Lt Gen Faiz Hamid have been proposed by the Ministry of Defense for the post. The race for the post has intensified after the army's media wing ISPR (Inter-Services Public Relations) confirmed last week that Gen Bajwa is retiring on November 29.

China: 'Dance of Light' is one of the world's most curv...