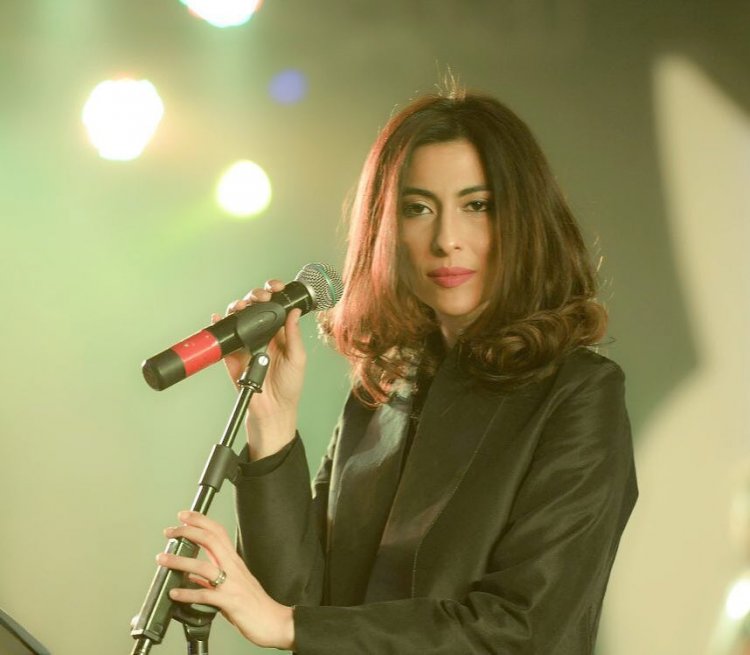 Now famous Pakistani singer and actress Meesha Shafi has been sentenced to 3 years by a Pakistani court for accusing her of sexual exploitation through Me too. In fact, 2 years ago, Meesha Shafi made a charge of sexual exploitation and molestation against Pakistani and Bollywood veteran actor and singer Ali Zafar. After this Ali Fazal denied all the allegations of Misha and filed a defamation case against him.

Now hearing this defamation case, the court sentenced Meesha Shafi, according to the news of English website The Wall Street Journal. Court sentenced Pakistani singer to 3 years. The court has said that allegations of sexual exploitation of Meesha Shafi have taken a severe blow on Ali Zafar's career. At the same time, Meesha Shafi has become very angry on this decision of the court. He said, "In such a case, which woman has got justice at what cost?"

During the Mee to campaign, Meesha Shafi had accused Ali Zafar of calling her at her home and sexually abusing her in a recording studio, according to a Pakistani website, Dawn reported. All these allegations by these Meesha Shafi were told by Ali and a defamation case was filed against them. At the same time, in September 2020, the Pakistani Law Enforcement Agency found that Meesha Shafi was campaigning to defame Ali Zafar on social media. After this, a case was registered against him.

Rhea Chakraborty appeared at the airport with the family,...

Sylvester Stallone and Jennifer Flavin are divorcing after...