Pathaan Box Office: These 25 closed cinemas will open with the release of Pathan, were closed due to Corona Pandemic

Pathan Box Office Pathan is one of the most awaited first films of the year. The film directed by Siddharth Anand stars Deepika Padukone and John Abraham in lead roles. Pathan is an action thriller. Shah Rukh will be seen in this style after a long time. 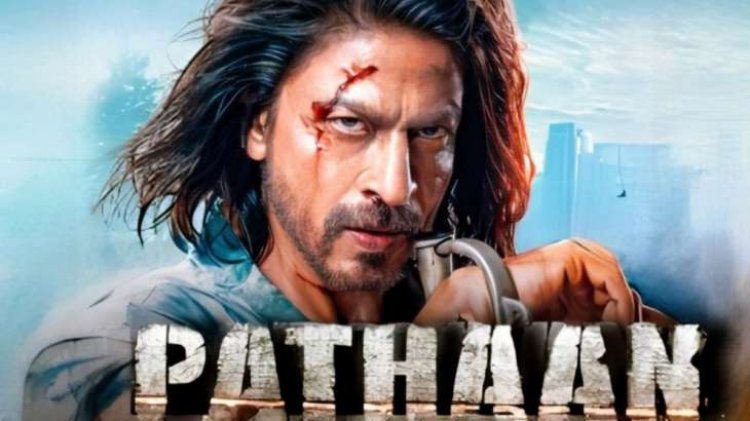 Pathaan Shah Rukh Khan Film To Revive 25 Single Screen Theatres: The expectations of the Hindi film business have been raised due to the atmosphere created regarding Shah Rukh Khan's film Pathan. The big success that Bollywood was waiting for a long time is being seen in Pathan. It is believed that with the return of Shah Rukh, the lost glory of the box office will also return.

The happiest are the owners of single screen theatres, whose business has been crippled by the pandemic for almost two years. Due to the restrictions, more theaters were closed and when the restrictions were lifted, the films were not getting the audience. After the corona virus pandemic, even half a dozen such Hindi films did not come, which the audience would break down to watch. But, now the hope of single screen theaters from Pathan has awakened.

According to the information revealed by the team related to the film, the maximum number of theaters which are being opened with Pathan are 11 in Uttar Pradesh, 7 in Rajasthan and two in Madhya Pradesh.

Apart from these, Mumbai, Gondia (Maharashtra), Chhattisgarh, Goa and Uttarakhand have one single screen theater each. All these Singer Screen cinemas are located in small cities or towns of these states. You can see the complete list below.

According to trade experts, more than three and a half lakh tickets for Pathan have been sold in advance booking. It is being speculated that the film is going to take a strong opening at the box office. Pathan is the first film in the Spy Universe of Yash Raj Films.

There is also news of Salman Khan and Hrithik Roshan having cameos in the film. Directed by Siddharth Anand, Pathan stars Deepika Padukone and John Abraham in lead roles. Pathan is also releasing in Tamil and Telugu languages ​​along with Hindi.

A story of an Entrepreneur turns musician and his journey to success. We caught ...

After Pathaan controversy, protests at the shoot of Sh...

A story of an Entrepreneur turns musician and his journ...