Salman Khan has given a big news to his fans by sharing the information on social media that the teaser of his film 'Kisi Ka Bhai Kisi Ki Jaan' will be released along with Shah Rukh Khan's film 'Pathan'. 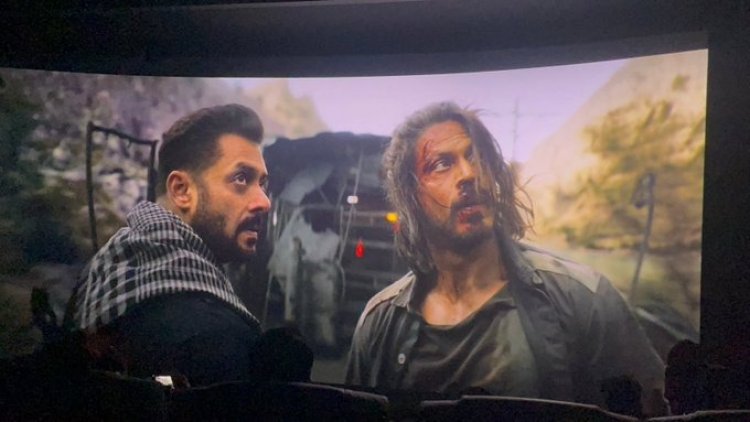 There is a special camaraderie between Salman Khan and Shah Rukh Khan. For some time, both are seen promoting each other. Now Salman has given a big news to his fans. The teaser of Salman's film 'Kisi Ka Bhai Kisi Ki Jaan' (Kisi Ka Bhai Kisi Ki Jaan Teaser) will be released on January 25 with 'Pathan'. That is, for the fans of Shahrukh and Salman, it will be like a double treat. As soon as Salman has shared this information on Instagram, there is happiness among the fans. 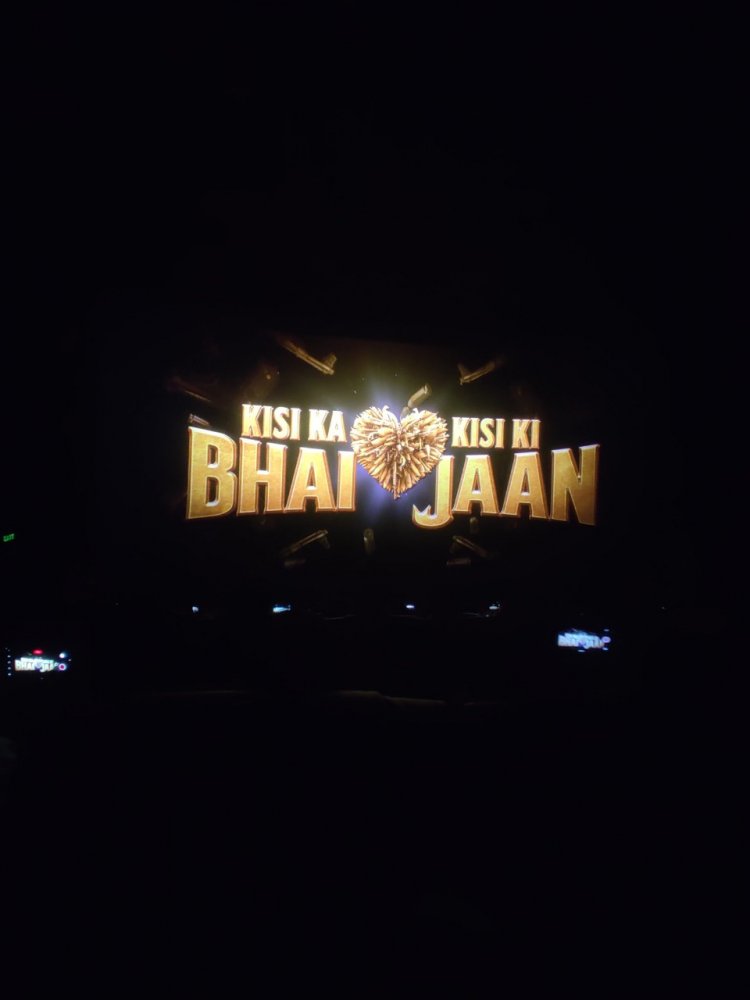 Shahrukh Khan's first film of this year 'Pathan' is releasing on January 25 before Republic Day. The desperation of the audience regarding the film can be clearly seen. The advance booking figures of the film are continuously increasing. In such a situation, now Salman has doubled the happiness of the fans. On one hand, 'Pathan' will knock in theatres. On the other hand, Salman will present a glimpse of his film.

Salman has shared a special photo with the teaser information. In this photo, Salman's big hair is visible, behind which his face is visible. With this, Salman wrote, 'Kisi ka bhai kisi ki jaan teaser ab dekho on the big screen'. That is, he has clearly told that he is going to present a glimpse of his film with Shahrukh's film 'Pathan'. This news has become special for the fans of Shahrukh and Salman.

Microsoft Teams and Outlook Outage reported by thousands of user in India while...

Happy Birthday: Sunil Shetty has become a hero and vill...