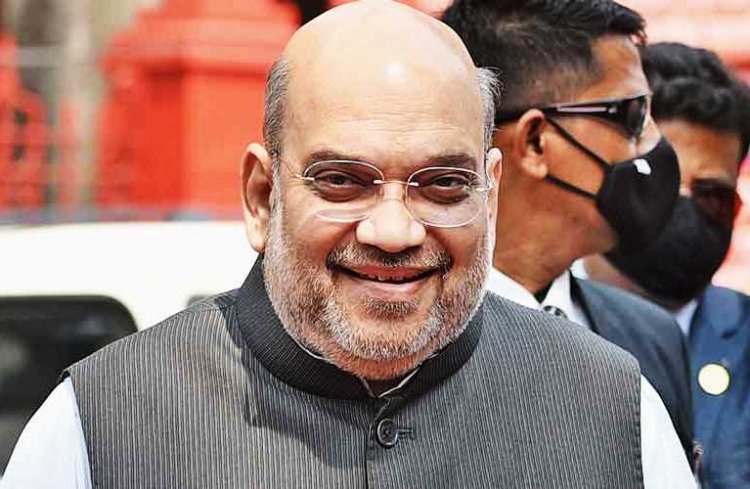 The Centre on Wednesday signed a ceasefire agreement with a faction of the Nikki Sumi-led Naga rebel group NSCN. This is the same group against which the NIA in 2015 placed a reward of Rs 10 lakh for the alleged killing of 18 Indian Army personnel in Manipur. This was disclosed by the Home Ministry on Wednesday. According to the Home Ministry, the peace agreement will come into force for one year from September 8. More than 200 activists of the group have surrendered with 83 weapons.

The Home Ministry statement said the ceasefire agreement is an important step towards the Naga peace process and making the North East militancy free.  According to the statement, the National Socialist Council of Nagaland (K) has entered into a ceasefire agreement with the Nikki faction to fulfill Prime Minister Narendra Modi's vision of the militancy-free North East and give a significant boost to the Naga peace process. Union Home Minister Amit Shah has also played a key role in this.

The ceasefire agreement and agreed ceasefire rules were signed on Wednesday in the wake of the militancy-free Northeast. The NSCN-K, led by dreaded terrorist Nikki Sumi, had declared a ceasefire in December last year and said the Organisation had approached the central government to initiate peace talks. The Home Ministry statement said the Government of India has already signed a ceasefire agreement with NSCN-IM and other Naga groups such as NSCN-NK, NSCN-R, and NSCN-K-Khango.

Several agreements signed in the past