PM Modi's selfie with Bollywood stars has gone viral on his birthday, got a lot of likes on the internet

PM Modi Birthday Prime Minister Narendra Modi is celebrating his 72nd birthday on 17 September. PM Modi may be a successful politician but he is also interested in many different fields. Not only politics but Bollywood is also very much influenced by his personality. 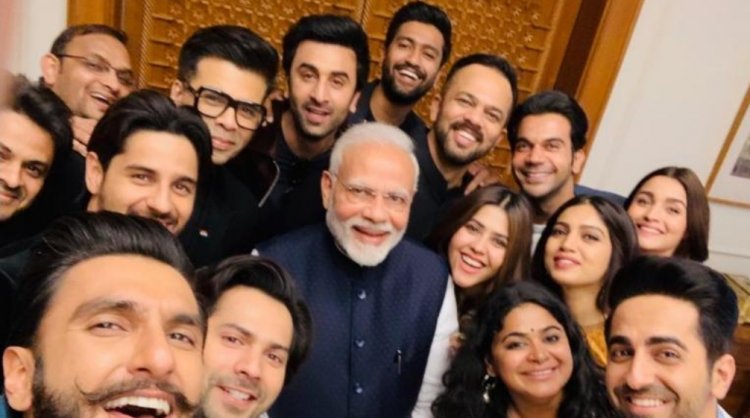 PM Modi's selfie with Bollywood stars has gone viral on his birthday, got a lot of likes on the internet, image source: Twitter

PM Narendra Modi Birthday: Today is the birthday of the Prime Minister of the country, Narendra Modi. Today i.e. on September 17, 2022, Modi is celebrating his 72nd birthday. On this special occasion, he is getting congratulatory messages from the country and the world. Everyone is sending him congratulatory messages wishing him a long life. Let us tell you that where the whole world admires Modi's style and his methodology. At the same time, film stars are also impressed by his style. Whenever a star got a chance to meet Modi, he did not give a golden opportunity to click selfies and photos with him. Today we are going to show you the pictures of PM Modi with Bollywood stars. From Kangana to Shahrukh Khan are included in this list. 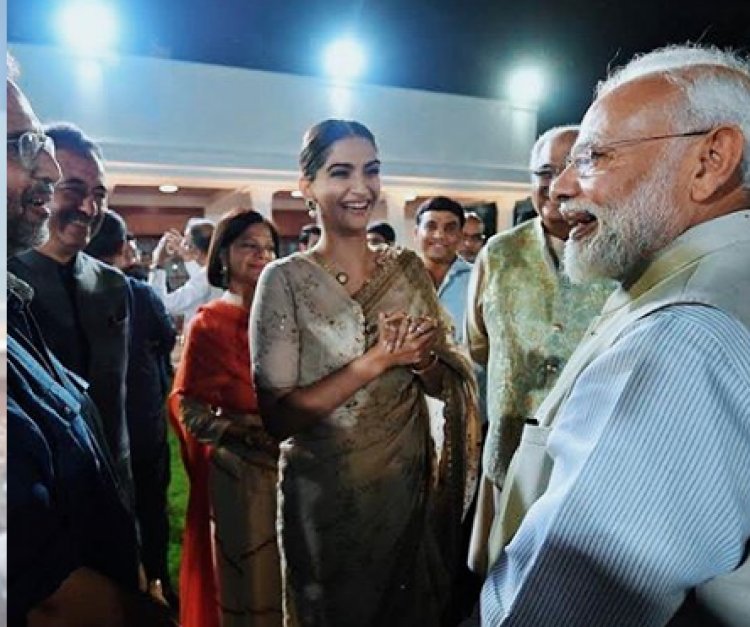 Many Bollywood stars met PM Modi during the Mahatma Gandhi program. The main objective of this program was to spread the thoughts of Mahatma Gandhi through cinema. During this, Sonam Kapoor had clicked a selfie with him, which became quite viral on social media. Let us tell you that along with Sonam, many big celebrities of the entertainment world including Bollywood superstar Shah Rukh Khan, Aamir Khan, Kangana Ranaut, Jacqueline Fernandez, Ekta Kapoor were also present in this program.

Selfie with Kapil Sharma in discussion 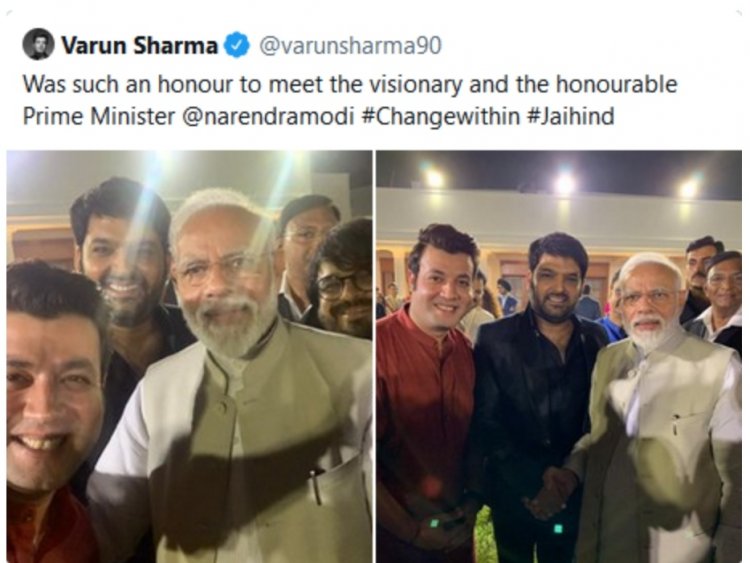 PM Modi's selfie with comedian Sharma and Varun Sharma was in discussed. In this picture you can see that both the comedians are looking very happy together with PA. In the picture, Kapil is posing shaking hands with Modi. 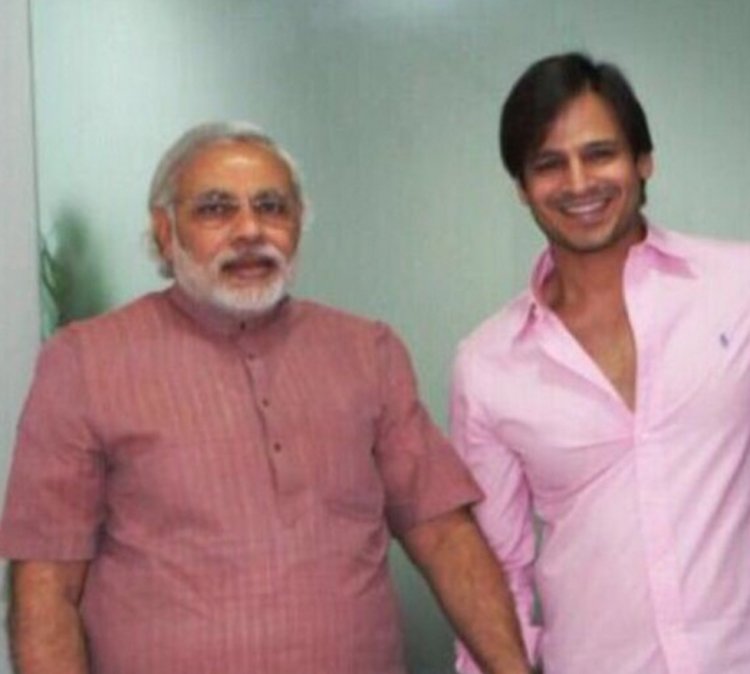 Actor Vivek Oberoi also got the photo clicked with Modi ji, which he posted on his Twitter account. In this picture, he looks very happy with the PM. 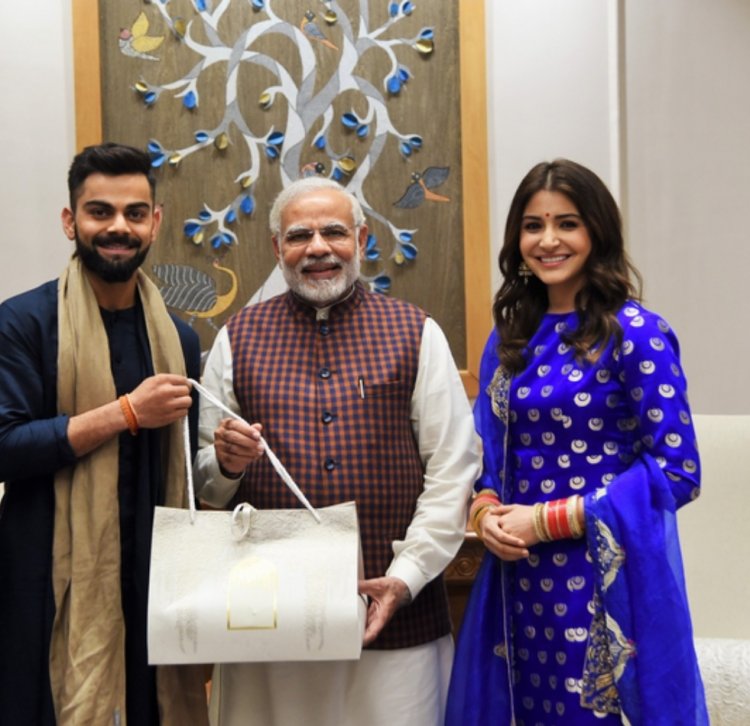 Chinese companies used to cheat crores through fake loan app; Know what was the...