Priyanka Chopra wants not one or two but so many children, this big thing about baby planning.

Apart from films, Bollywood and Hollywood's beautiful actress Priyanka Chopra is often in the headlines for her personal life. She also speaks openly about husband Nick Jonas and her marriage life. 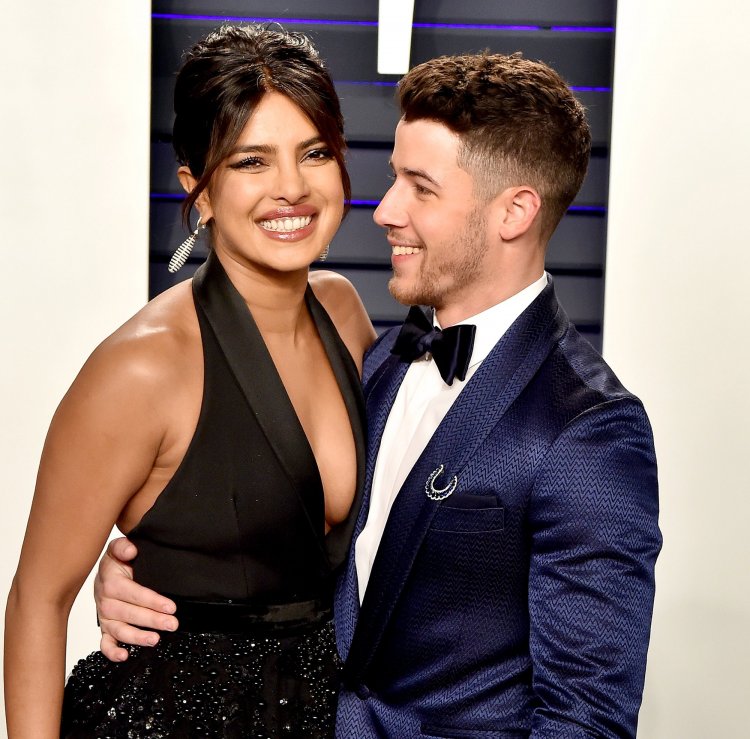 Apart from films, Bollywood and Hollywood's beautiful actress Priyanka Chopra is often in the headlines for her personal life. She also speaks openly about husband Nick Jonas and her marriage life. Now Priyanka Chopra has spoken big about baby planning. She has also told how many children she wants.

Priyanka Chopra recently interviewed the media. During this, he also talked a lot about his films and personal life. Actually, Nick Jonas' brother Joe Jonas and his wife Sophie Turner became parents last year. In such an interview, Priyanka Chopra was asked when she is going to become a mother. The actress has given a surprising answer to this question.

Priyanka Chopra said that she wants to have a lot of children, not one or two. He said, 'I feel very comfortable when Nick Jonas is with me. Wherever I am in my professional life, people will think of me. I am a girl who wants to live her life in the best way. I consider myself lucky to have found a partner like Nick Jonas. '

Priyanka Chopra further said, 'I want children. Many children are needed. I want as many children as I can. In addition, she spoke with husband Nick Jonas about her age gap. Priyanka Chopra and Nick Jonas have a gap of 10 years. Nick is 10 years younger than Priyanka. Talking about Age Gap, Nick said India adopted India just like a fish in water. Like any other couple, you have to understand each other's habits and likes and dislikes. Therefore, it is more of an adventure than an obstacle. None of this is as difficult. Let me tell you, Priyanka married American singer and actor Nick Jonas in 2018.

Nick's entire family was joined by friends at the grand wedding held at Umaid Bhawan Palace in Jodhpur. During this time, wedding photos became very viral in social media, as well as their age gap was also discussed. Priyanka is 10 years older than Nick. Let us tell you that Priyanka Chopra has recently completed shooting for the film Text for You in London, which she gave information through social media. Earlier, he also shot Matrix 4 in Germany. Nick also joined Priyanka in London and the two celebrated their second wedding anniversary.

Life of Mahatma Gandhi will be seen in Hansal Mehta's web... 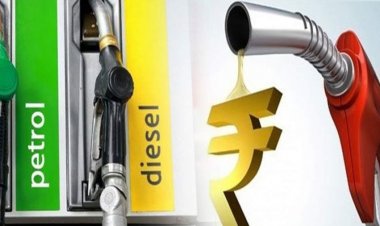 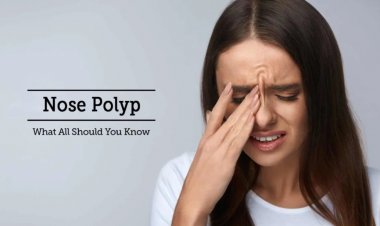 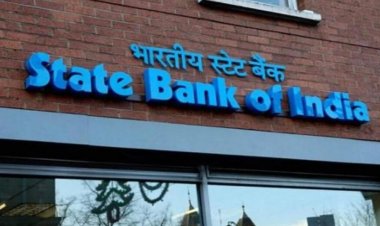