Raj Kundra News Acting on a tip, the police raided a bungalow located in Madh Island, Mumbai on 4 February. Five people were caught while making obscene films in the raid. Two people met in a compromising position. 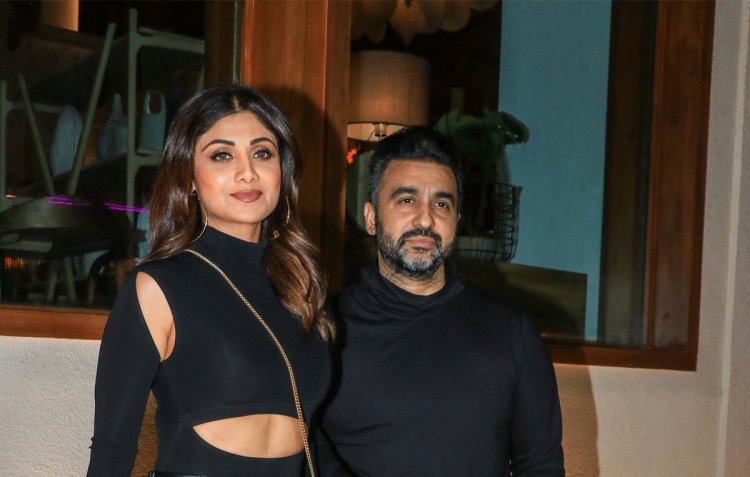 The issue of the arrest of Shilpa Shetty's husband Raj Kundra is currently in the film industry. The Crime Branch of Mumbai Police arrested Raj late on Monday night for making obscene films and airing them through the app.

On Tuesday afternoon, Raj and another accused, Ryan Tharp, were produced in court by the police, from where both were sent to three days' police custody. Raj Kundra's name was not involved in this serious case from the beginning, but his name came up during the investigation of the case of making obscene videos and finally according to the police he turned out to be the main conspirator of this business.

The police investigation then turned to apps like Hotshots on which these movies were uploaded. During the investigation, the police came to know about Umesh Kamat, who used to work for a London-based company Kenrin Pvt Ltd. Umesh was a former employee of Raj Kundra and he was the first to name Raj during the interrogation.

This case got a new direction with the name of Raj coming in the business of the app. According to the police, Raj's name had come up earlier also, but nothing concrete was found against him. Further investigation by the police revealed that the Hotspots app was owned by Kenrin, but was operated by Raj Kundra's company Viaan Industries.

Police believe that Kenrin was used to upload clips to apps to evade the law in India. After searching the office of Raj Kundra, the police have found some such documents, which reveal that he is the main conspirator.

According to the Joint CP, the police have found agreement papers, emails, WhatsApp chats and pornographic clips. It was only after this that Raj Kundra was arrested. Raj Kundra's name was not included in a charge sheet filed earlier as his role could not be verified.