Raju Srivastav passed away on Wednesday morning. From the film to the political world, many celebrities have paid tribute to Raju's death. Talking about the sports world, many former cricketers have also mourned the death of Raju. 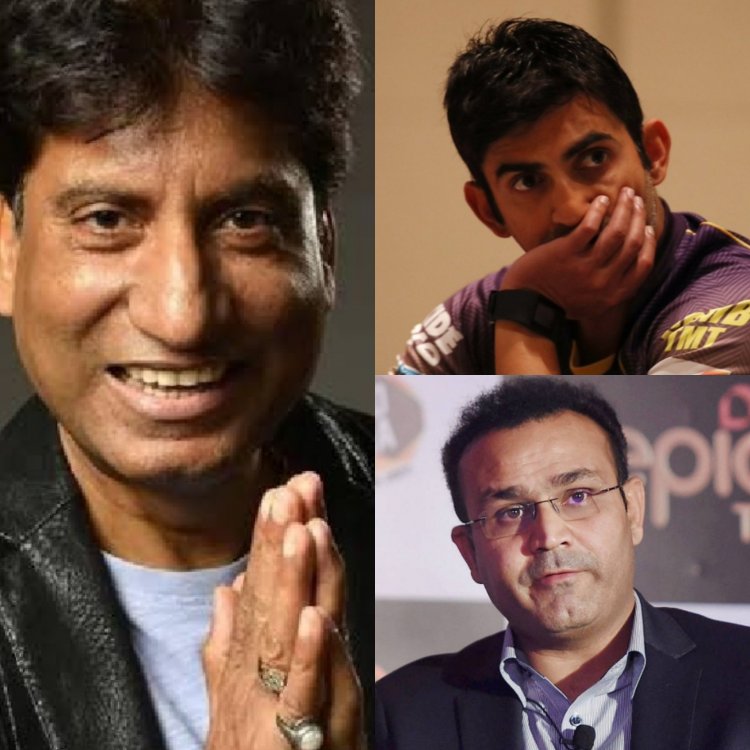 Renowned comedian and actor Raju Srivastav of the Indian entertainment industry passed away on Wednesday morning. For almost 40 days, 58-year-old Raju was fighting for his life at Delhi's AIIMS Hospital. Let us tell you that on August 10, Raju had fallen while exercising in the gym in a hotel in Delhi. He had a cardiac arrest, after which he was admitted to AIIMS. 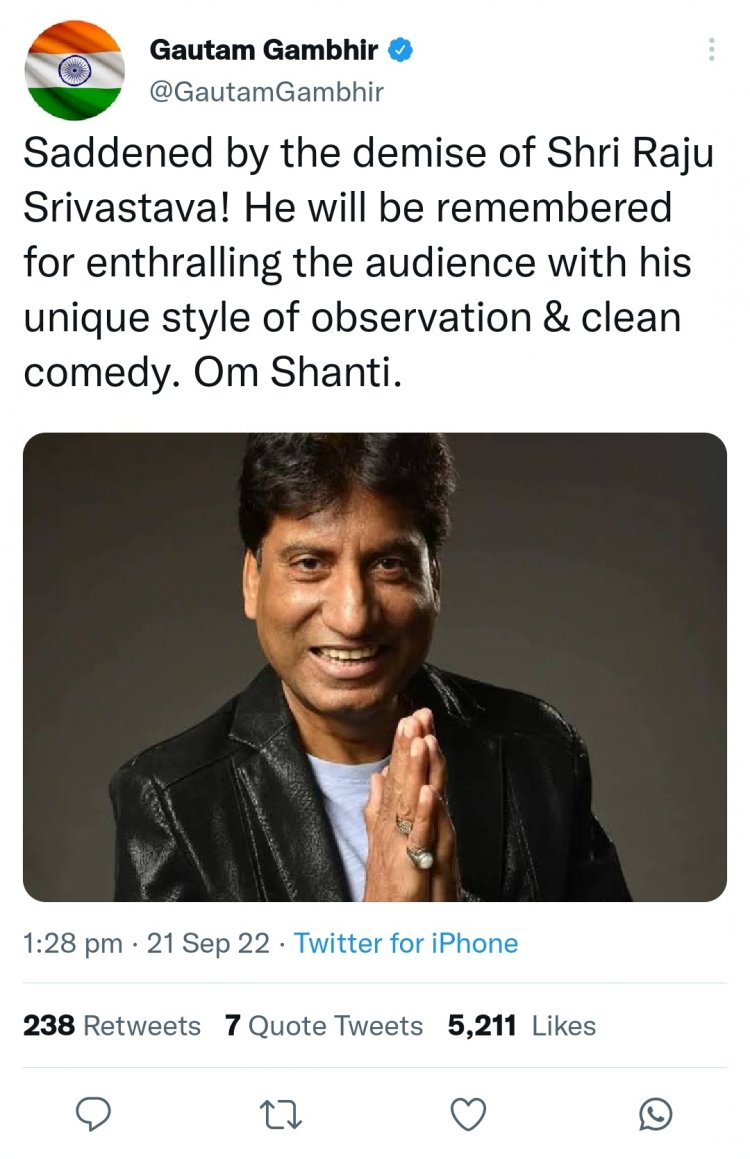 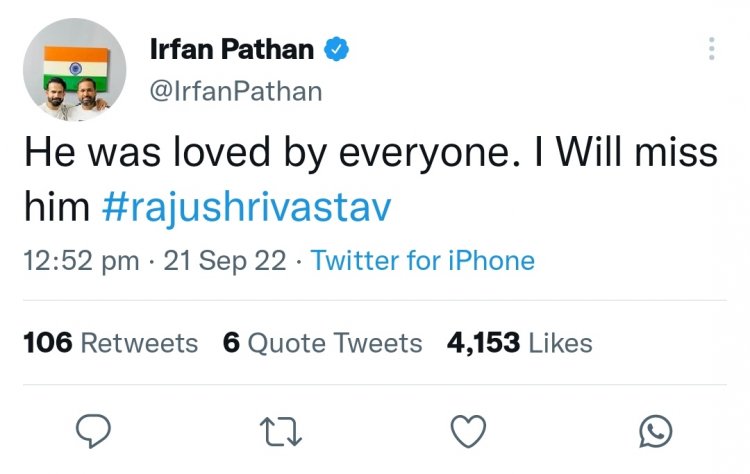 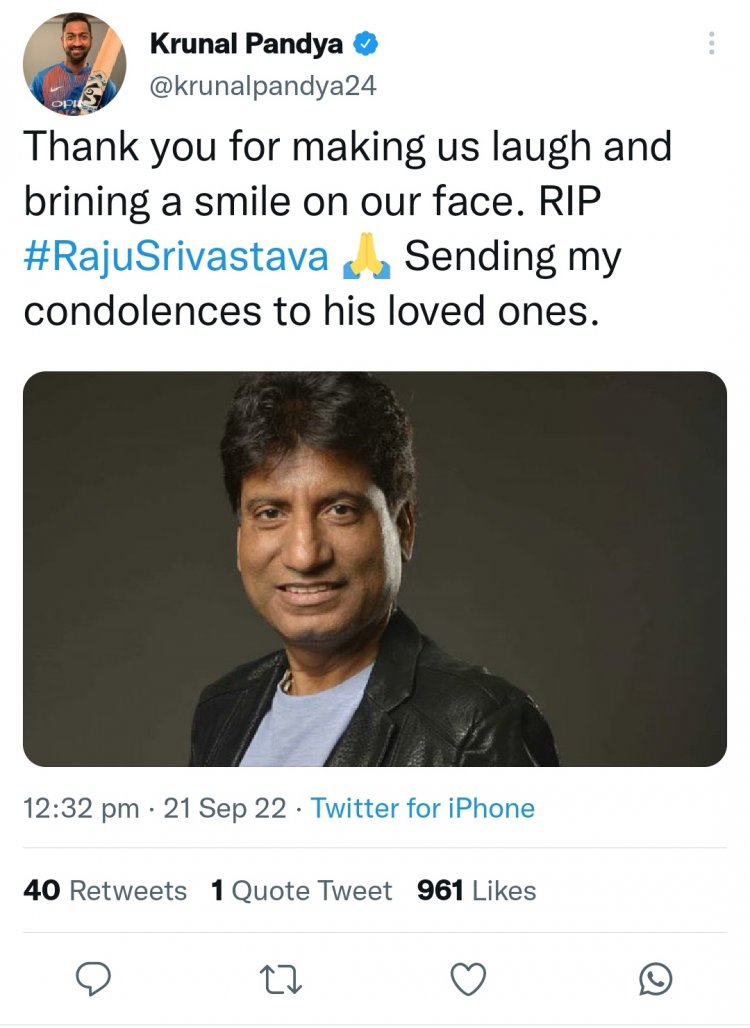 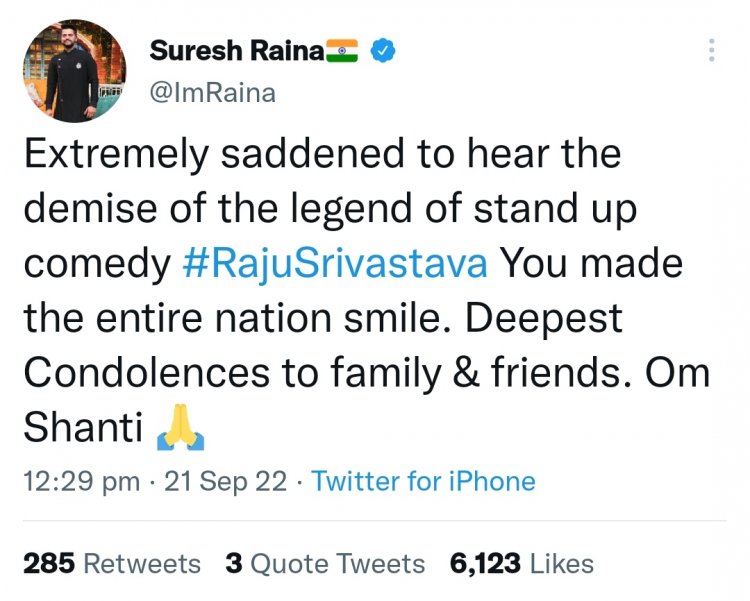 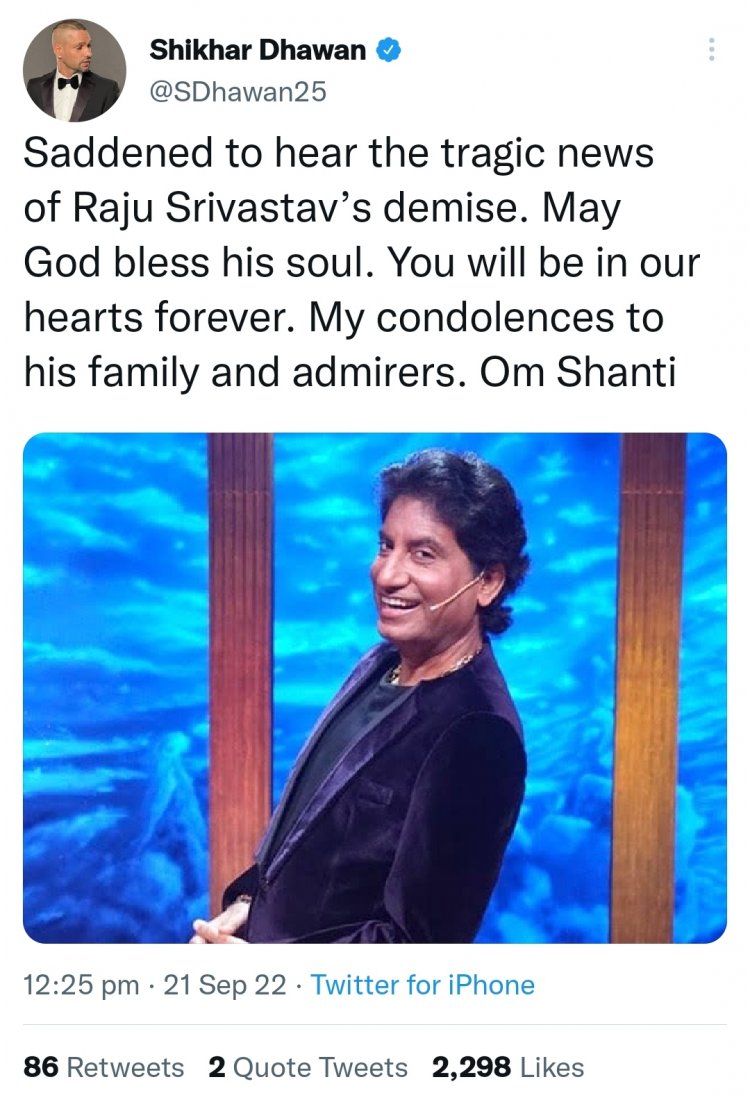 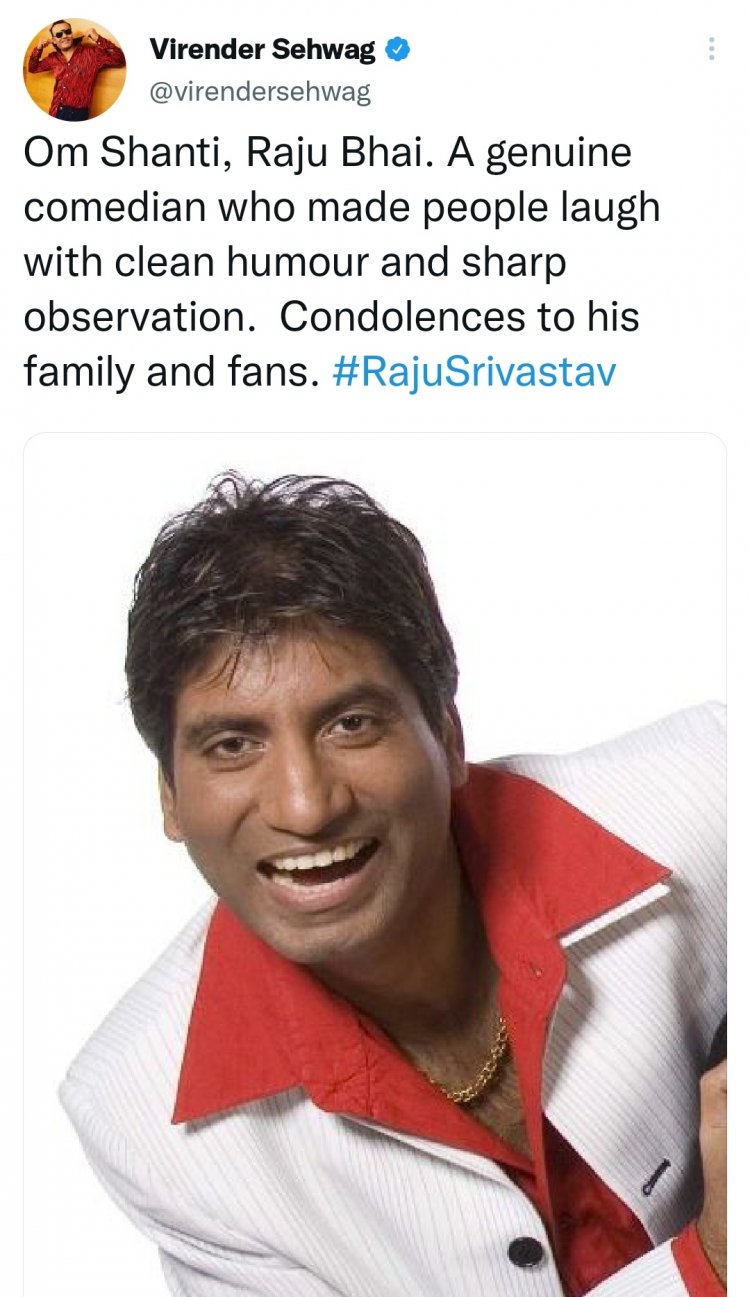 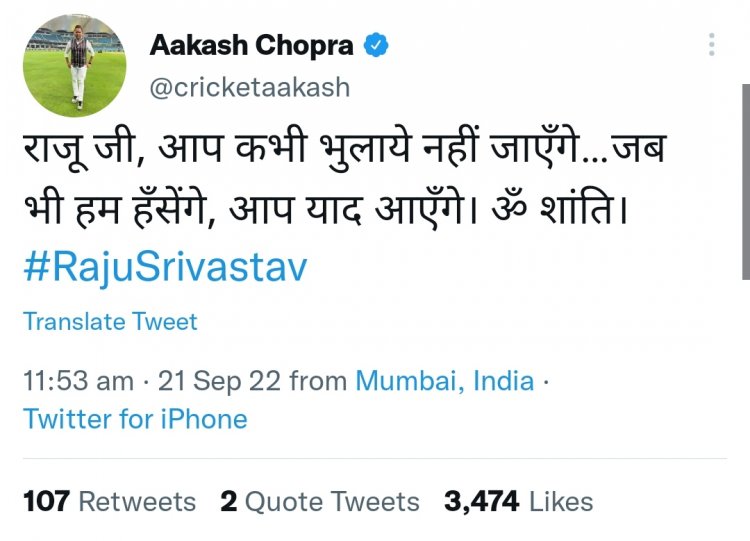 Let us tell you that Raju has left behind a daughter and a son. Raju was considered the pioneer of standup comedy in the Indian entertainment industry. He did a lot of work in films as well as TV and comedy shows.

Lipstick Applying Tips: choose the color of lipstick according to your skin tone...

Sanju Samson gets ODI captaincy, will lead India A against...