Raju Srivastav Funeral: To Lata Mangeshkar, KK and Raju Srivastava, 10 celebrities who passed away in 9 months

Raju Srivastav Last Rites Many veteran actors have said goodbye this year so far. The demise of some of them was quite shocking because the fans did not expect at all that they would leave like this. Singers KK and Bappi Lahiri are also included in such celebrities. 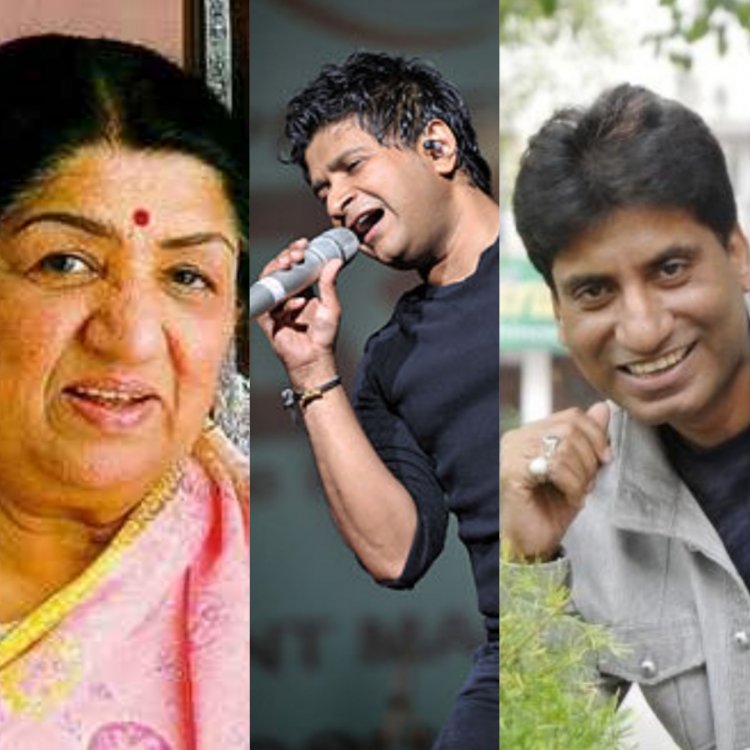 To Lata Mangeshkar, KK and Raju Srivastava, 10 celebrities who passed away in 9 months, image source: Instagram

Very popular comedian and actor Raju Srivastava passed away on Wednesday morning at AIIMS Hospital in Delhi. Raju was admitted to AIIMS Hospital in Delhi for 40 days and breathed his last there. He was admitted to AIIMS on August 10 after suffering a cardiac arrest after falling on the trade mill in the gym. Raju was in coma since then and was put on ventilator. Raju said goodbye to the world after a long struggle. Raju represents such people, who come out of small towns and cities of the country to make a name for themselves in the world.

Therefore, his departure is painful for those who want him. Raju touched heights with his comedy and punch lines. He is being given his last farewell on Thursday morning. In the year 2022, there are many such celebrities, who left forever. The passing of some really made me cry.

These giants left in February

Hindi cinema veteran Ramesh Dev breathed his last at Mumbai's Kokilaben Dhirubhai Ambani Hospital in February. Ramesh Dev, who had done 285 Hindi films, 190 Marathi films and 30 Marathi dramas, was 96 years old. Legendary singer Lata Mangeshkar, who was awarded the Indian Ratna, also passed away in February this year at the age of 92. He died due to multiple organ failure.

Praveen Kumar Sobti, who became famous for playing the character of Bhima in BR Chopra's serial Mahabharata, said goodbye at the age of 74. After Lata ji's departure, the second biggest blow came from the death of Bappi Lahiri. Incidentally, he also died in February itself. Bappi Da was 69 years old. 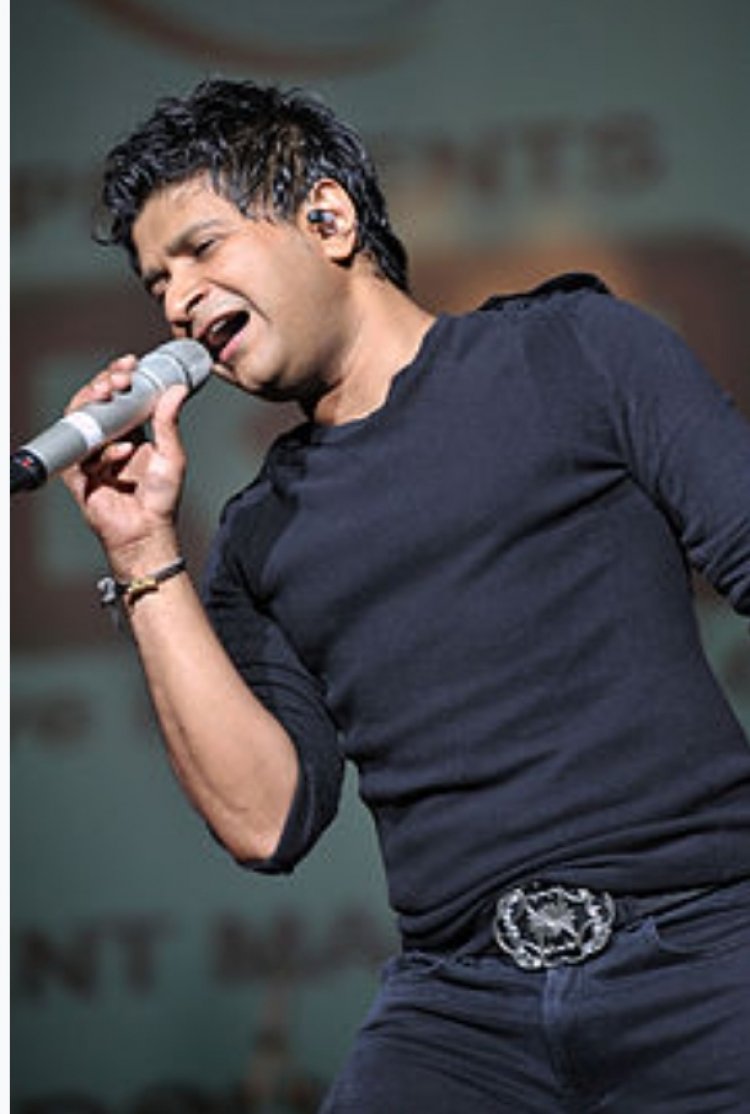 Fans were also shocked by the demise of Punjabi singer Sidhu Moose Wala and Haryana's actor politician Sonali Phogat. Prabhas's uncle and veteran producer of Telugu cinema, actor Krishnam Raju died on 11 September in Hyderabad. He was called Rebel Star. T Rama Rao, another legendary filmmaker of Indian cinema, said goodbye at the age of 83 in April. He directed 75 films in Hindi and Telugu.

Janhvi Kapoor Video: Jhanvi Kapoor came out of the party...