Raksha Bandhan Trailer: Akshay Kumar mortgages the shop for the marriage of his sisters, see the story of unbreakable relationship

Akshay Kumar Rakshabandhan Trailer - Bollywood actor Akshay Kumar keeps making a lot of headlines about his films. Now in such a situation, the trailer of his upcoming film Rakshabandhan has been released, which is being liked by the audience. Read full report. 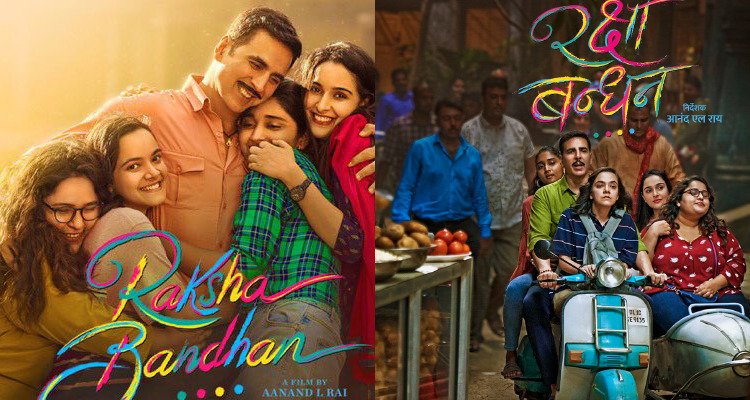 In this film, Akshay Kumar is going to be seen in the lead role, while his opposite Bollywood actress Bhumi Pednekar will be seen. The trailer of the film Raksha Bandhan shows how a brother is adding money for the marriage of his four sisters and their dowry. He even mortgages his shop. Not only this, he does not marry himself to marry his sisters. Where on one side Akshay Kumar's Rakshabandhan is a comedy family drama. On the other hand, it depicts the beauty of brother-sister relationship and their immense love.

Akshay Kumar is seen playing the lead role in this film. So the same Saadia Khatib, Sahajmin Kaur, Deepika Khanna, Smriti Shrikant are seen in the roles of sister of actor Akshay Kumar in the film Raksha Bandhan. At the same time, Aanand L Roy is directing this film.

Esha Gupta Hot Pose Clinging To The Wall, Know How She Became Most Desirable Women