Ranveer Singh has shared a post on social media. With this he has appealed to the fans to sign a petition to make Indian sign language the official language. 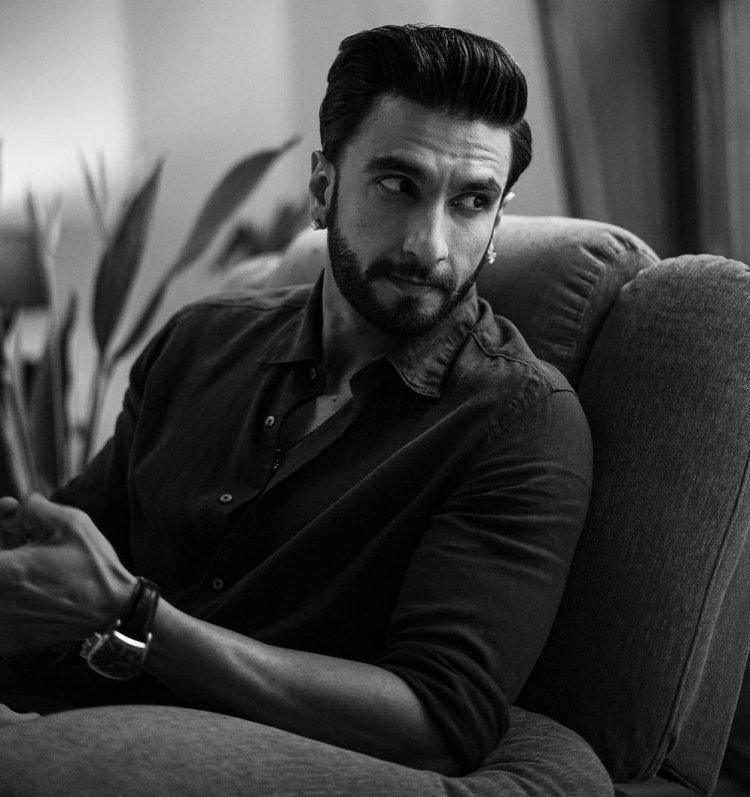 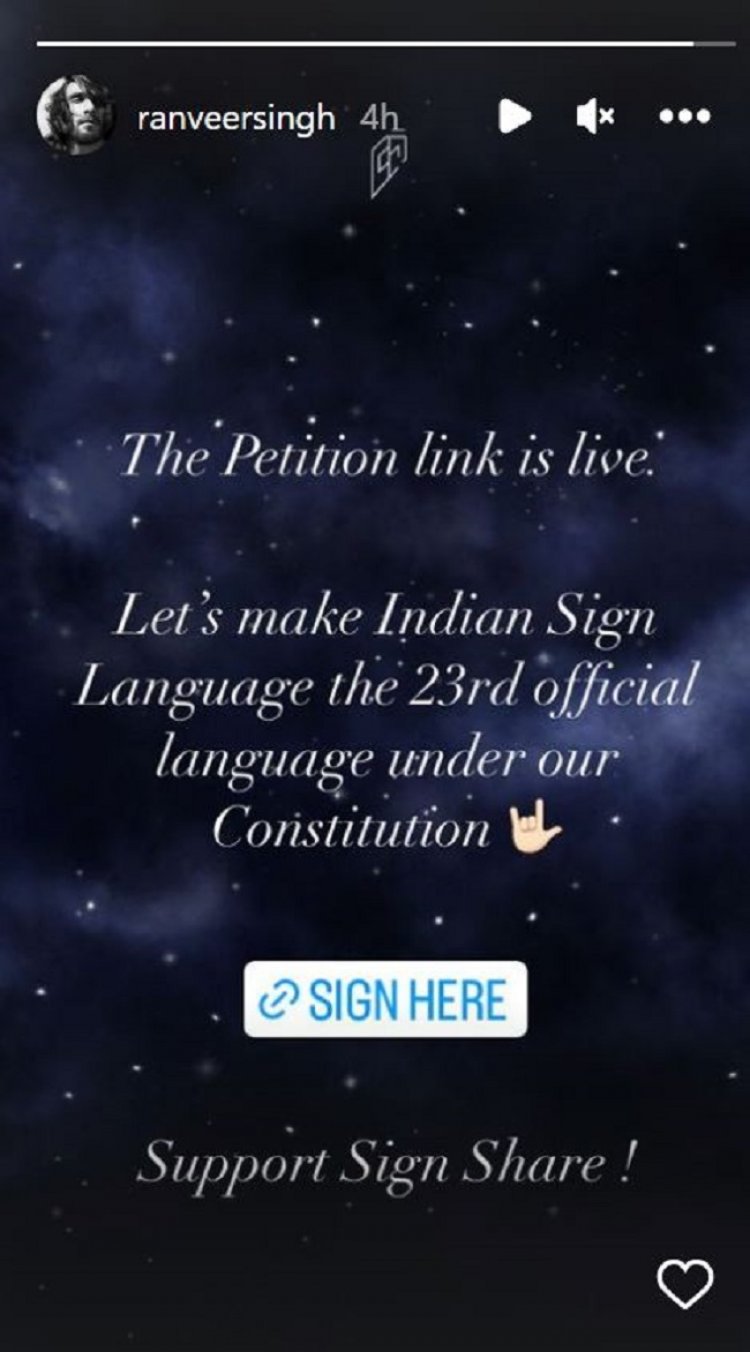 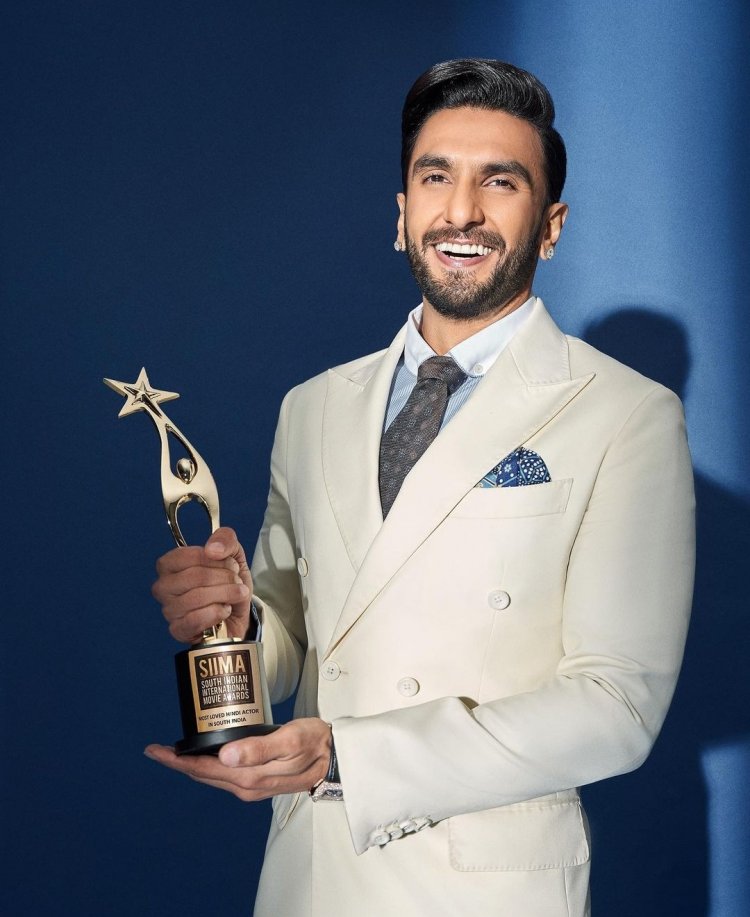 Ranveer Singh is one of the popular actors of Bollywood, He has worked in many films and his films have also become hits and made a name for himself in the industry. He was recently seen in the film Jayeshbhai Jordaar. This film was successful at the box office.

Britain's Home Minister assured of strict action against the culprits of the violence...

Adipurush Teaser: Fans were shocked after seeing the teaser... 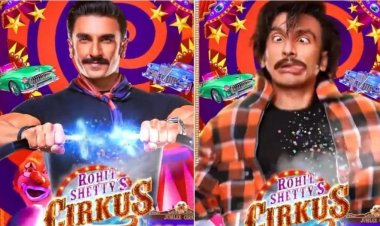 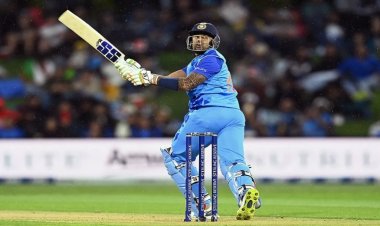 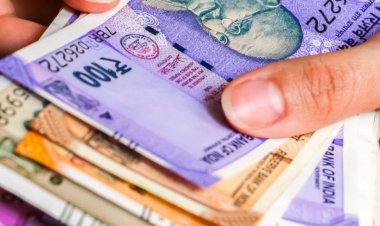 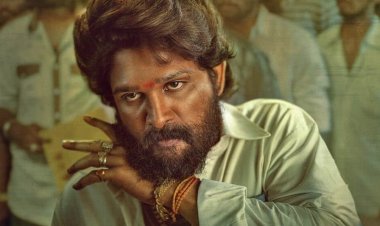 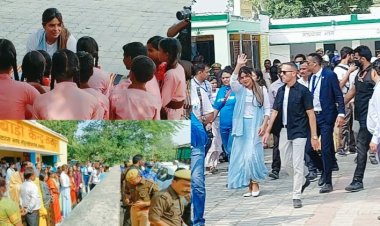