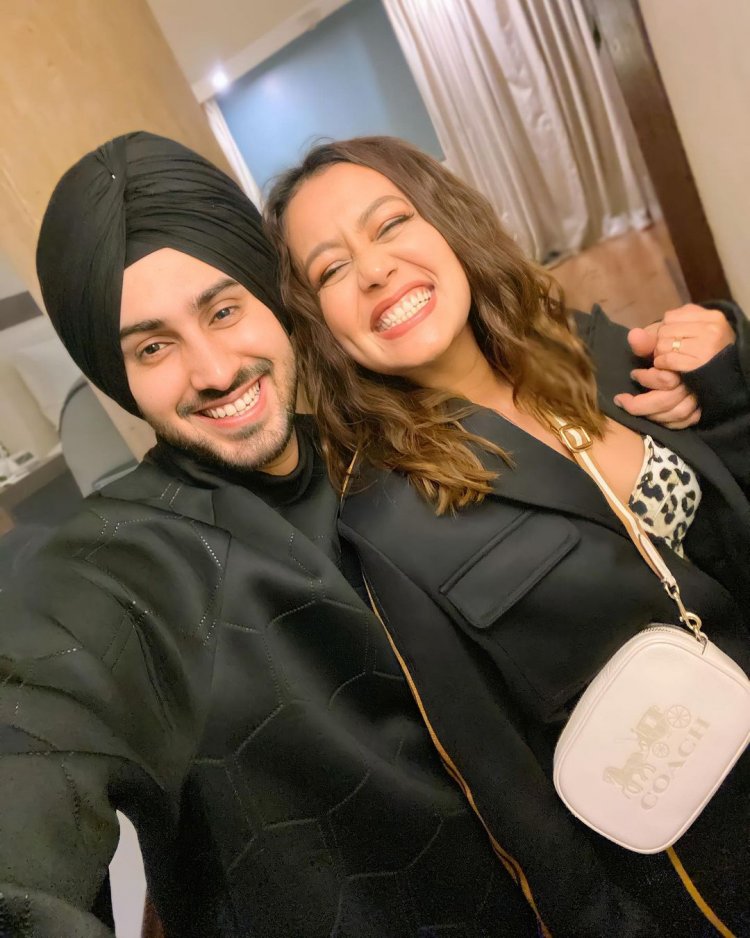 Bollywood and Punjabi singer Neha Kakkar was in a lot of discussions these days about her marriage. At the same time, she is seen enjoying her married life. The fans are giving a lot of love to both. Neha Kakkar is making a place in the hearts of fans by sharing photos and videos with her fans.

Rohan is trying his best to impress Nehru. Nehu is also happy and says I love you. This video of both is being liked a lot and with this, fans are commenting fiercely on this video. While sharing the video Neha wrote the caption that 'My View, My Morning, My Night, The Sound I With Live !!! One and only @rohanpreetsingh '

Let me tell you that the couple had appeared as a guest on the Indian Idol show. Neha looked very beautiful during this time. Rohanpreet says that one day I was fixing my turban. There was a call that you will work as a star. After that everything changed and today I am sitting here.

Death of police officer injured in violence in US Parliament, total five dead.

Santosh Kumar - An author's journey from novice to novelty

Visit these places to get acquainted with Indian history...

International Yoga Day 2021: Yoga is a safe and effective...

Follow these easy tips to get rid of the habit of eating...

Diet Tips: Be careful who eat bread everyday! These 5 damages...