Seeing this video and photo of Katrina Kaif, who went to Russia with Salman Khan for the shooting of Tiger 3, you will also get a smile on your face

Tiger 3 is the third film in the Ek Tha Tiger franchise. The second film Tiger Zinda Hai came in 2017. Tiger 3 is being directed by Maneesh Sharma. Salman and Katrina will be seen doing some amazing action sequences in the film. 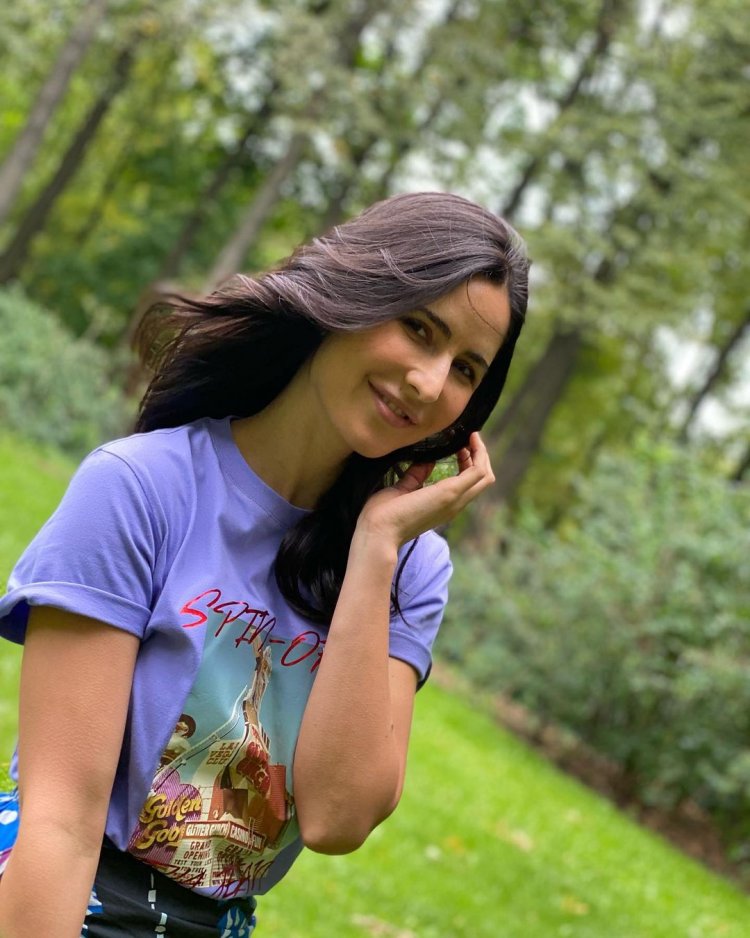 Bollywood actress Katrina Kaif, who is in discussion about her relationship with Vicky Kaushal, is in Russia these days for the shooting of Tiger 3 with Salman Khan. Katrina took some time off from the shoot to hang out in St Petersburg and posted pictures and a video of it on Instagram.

Katrina is looking very happy in these pictures. He wrote along with the video - Out and about in the world... At the same time, in some pictures, Katrina is seen sitting in the park. About these pictures, Kat wrote - A day's walk in the park. Let me tell you, in the past, there was a rumor about Katrina that she has engaged with Vicky Kaushal, which was said to be wrong by her team. At the same time, Vicky's father Sham Kaushal also denied these reports. After this, Katrina left for Russia for the shooting of Tiger 3.

Some photos of Salman during the shooting in Russia are also doing rounds on the internet, in which he is not recognizable at all in the getup of long hair and beard. In these pictures, Salman's nephew and Sohail's son Nirvaan are also seen with him. Tiger 3 is the third film in the Ek Tha Tiger franchise. The second film Tiger Zinda Hai came in 2017. Tiger 3 is being directed by Maneesh Sharma. Salman and Katrina will be seen doing some amazing action sequences in the film.

Tiger 3 is being made on a larger scale than both the films of the franchise. Emraan Hashmi is in the role of Villain in the film. This will be the first time that Emraan will be facing Salman Khan on the big screen. Emraan has worked out a lot for his character in the film and has made his physique bulky. Apart from Russia, Tiger 3 will also be shot in Turkey and Austria. Katrina and Salman had earlier come together in the 2019 film Bharat.