Sonu Sood will help start the business, the village youth will get a chance.

Sonu Sood is bringing a new scheme for unemployed youth. The most important thing about his new scheme is that even if you do not have money in your pocket, you will still be able to start your own business. You will still get a chance to run your business by becoming an owner. He himself has given information about this on Twitter. 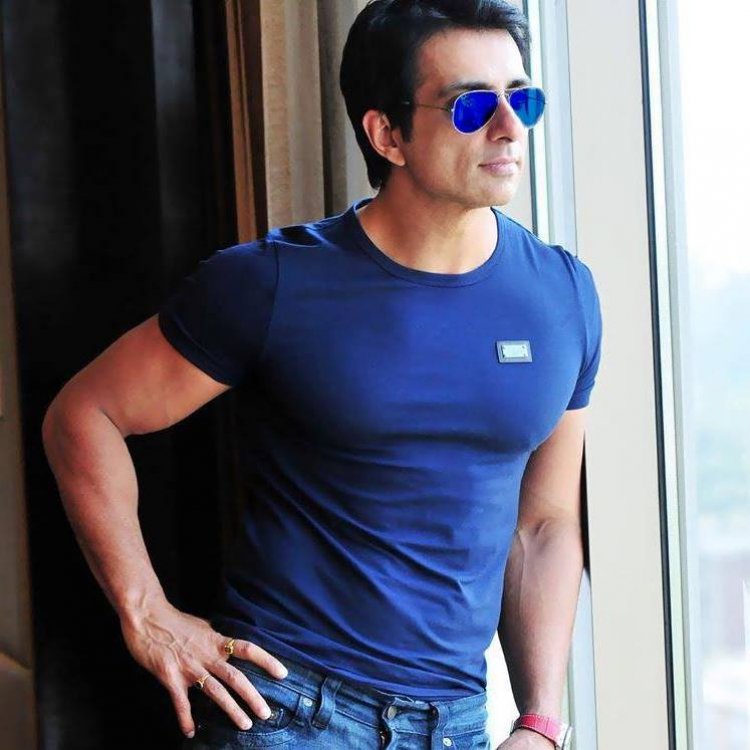 Sonu Sood, who has become an inspiration for Bollywood actor and millions now, is going to start a new initiative for unemployed youth of villages. Under this, he will help the young people, who do not have money to start their own business.

New Delhi: Bollywood actor Sonu Sood has been helping millions of people since the time of lockdown in the Corona era. This trend has not stopped yet. Sonu Sood has helped migrant laborers and students trapped in different parts of the country and abroad to return to their homes only last year. Interestingly, this real life hero has also changed his method of help according to time and need. Now Sonu Sood is treating someone for free in preparation for the exam. Now, he ha announced to start a new initiative.

Actually, Sonu Sood is bringing a new scheme for unemployed youth. The most important thing about his new scheme is that even if you do not have money in your pocket, you will still be able to start your own business. You will still get a chance to run your business by becoming an owner. He himself has given information about this on Twitter.

He has given information about this by sharing a photo on Twitter. In the caption of this poster, he wrote, 'Be ready.' While the poster reads, 'Now be your own boss in Zero Investment. Do your own business in your village. Under this new initiative, we will try to empower the youth of the village.

Even after Sonu Sood shared this information on social media, people have given various reactions to it. They are praising this initiative very strongly. A person wrote in the tweet replying to his tweet, "Government on one scale, Sonu Sood poll on one scale, yet for Sonu Sood's massive public interest work ... Heart must be big, spirit should be high, you can easily face the difficult times. Doing for others brings a different happiness, if you do not believe then try it."

During the lockdown, Sonu Sood started helping people for the first time with thousands of migrant workers reaching their homes. After this, lakhs of people sought his help and Sonu Sood did not disappoint anyone. When Bihar and Assam were flooded, even then he did not know how many people were helped. After this, he helped in providing jobs to the needy under a new campaign. Recently he started distributing e-rickshaws in his hometown of Moga.

UP : Marriage of 26 hundred couples, feast of thirty thousand people.