Strict on military coup in Myanmar, US bans trade deal

Myanmar's army overthrew the elected government, put Aung San Suu Kyi and other civilian leaders in jail and killed protesters on the streets in protest against it and many are still in captivity. 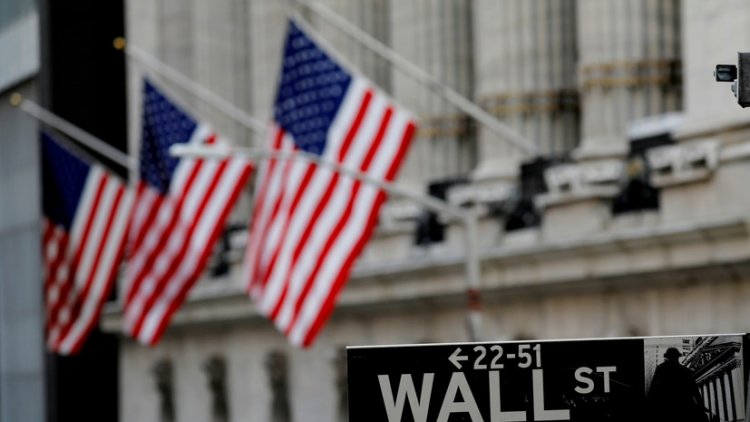 The United States has suspended a trade deal with Myanmar on Monday. The US says that until a democratic government is restored, the trade agreement will remain in place. Let us know that people are being killed the day after the coup from February 1 in the Southeast Asian country. There the public is on the streets and is protesting against the force of the army, on which violent action is being taken.

The army overthrew the elected government, jailed Aung San Suu Kyi and other civilian leaders and killed protesters on the streets in protest against it and many are still in captivity. Let me tell you that Myanmar is also known as Burma.

"The United States supports his efforts to restore the people of Burma to democratically elected governors," US Trade Representative Katherine Tai said in a statement. He further said that the United States strongly condemns the Burmese security forces for brutal violence against civilians. The killing of peaceful protesters, students, workers, labor leaders, moderators and children has shaken the conscience of the international community.

Tai's office said the United States immediately prohibits all 2013 trade and investment framework agreements that were in place with Burma. However, reported that Tai's announcement on Monday does not preclude trade between the two countries. But the US is separately imposing economic sanctions on Myanmar.

India's cheapest electric cars ready for launch, will be able to travel for miles...

Russia Ukraine War: Apart from NATO, what are the other...

Sheikh Hasina lashes out at those who opposed PM Modi's...