US: One killed and five injured in Texas firing, suspect in custody

Bryan Police Chief Eric Buske told reporters on Thursday that the reason behind the firing is unclear. By the time officers arrived, the shooter had escaped. However one suspect has been detained. 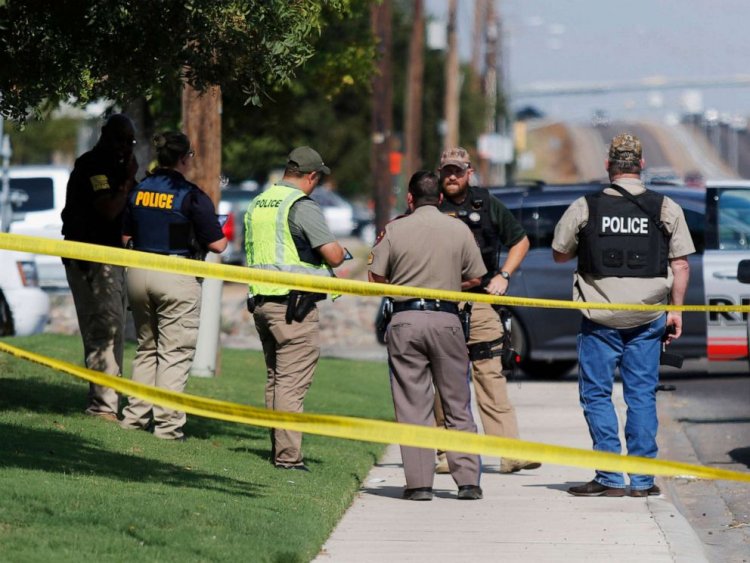 Several incidents of violence, including firing, have been reported in the US in the recent past. Whether firing in California's Los Angeles or Colorado's supermarkets. Several people were also killed in the shootout at three spa centers. Now once again in America, a shooting incident has come to light in Bryan, Texas, in which one person is killed and five people are injured. The incident took place in an industrial park. The attacker was told that the indiscriminate firing started at Bryan's custom cabinet plant at around 2:30 pm. The attacker is said to be working here. However, one suspect has been detained.

Bryan Police Chief Eric Buske told reporters on Thursday that the reason behind the firing is unclear. By the time officers arrived, the shooter had escaped.

Grimes County Sheriff Don Sowell said that during the shooting, a suspect was arrested in the small town of Ayola, about 48 kilometers from the cabinet plant. The Texas Department of Public Safety said on Twitter that the state trooper who was shot while chasing the suspect is in critical condition but in stable condition.

Let us tell you that this incident of firing has come to light in America when President Joe Biden is trying to rein in the public health epidemic by gun violence under gun control measures for the first time since coming to power.

At the same time, the President has reacted strongly expressing concern over the firing in the US. He said that gun violence in the country is an epidemic and it is a shame for us. Let us tell you that in recent times there have been many incidents of shelling in America, but gun culture is not new here. In Merika, weapons are purchased in the name of their security, but they have been used to openly kill others. According to the data, about 450 people have lost their lives in the US so far this year due to the same gun culture. The biggest reason behind this is the rules made for acquiring weapons. There is no strictness in the purchase and sale of weapons in the US.