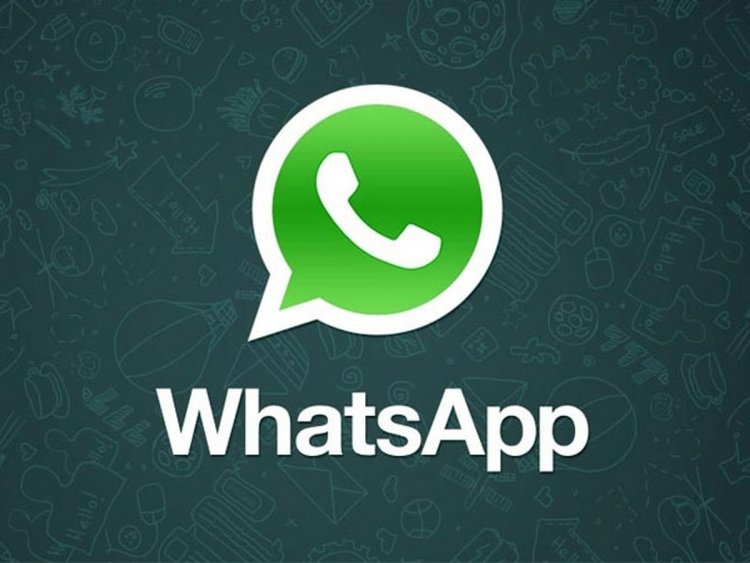 WhatsApp has said that it only wants to reveal the identity of those people who misuse this platform. The social media company has also said in its defense that it is not the only company to do so. However, the news agency has not confirmed whether WhatsApp has actually filed any such petition in the court. Let me tell you that WhatsApp has 400 million users in India.

The WhatsApp spokesperson has refused to say anything about it. However, WhatsApp's move has definitely increased tensions between the Indian government and the company. Let me tell you that Facebook had also changed its privacy rules, against which the Government of India had given them strict instructions. After this, the company had said that it would follow the rules of the Government of India. It is being said that one reason for increasing tension between the company and the government is the incident of giving notice to the company. Actually, the police had gone to WhatsApp's office recently to give notice.

Let me tell you that this matter is more than five years old. In the year 2016, for the first time, the company had changed its privacy rules and asked users to share their data with their partner company Facebook. This decision of the company was challenged in the court. Then WhatsApp had said that the changed rules should be implemented from 25 September 2016. At the same time, the company was accused of changing the policy in violation of the rules.

In February this year, the Confederation of All India Traders also filed a petition in the Supreme Court citing WhatsApp's new policy as a violation of the law. However, it was refused by the court to consider it. In the same month, another petition was filed in the Delhi High Court against the new privacy policy of WhatsApp. It said that the new policy of the company violates the right of privacy of app users under the Constitution of India. The court had summoned the reply of the Center and the company on this petition.