When Diljit Dosanjh left the interview because of English, know the interesting story

Diljit Dosanjh often shares interesting stories on social media and now one such story has become a topic of discussion on social media. In which he refused to interview an international magazine in the year 2019 because he did not know English. 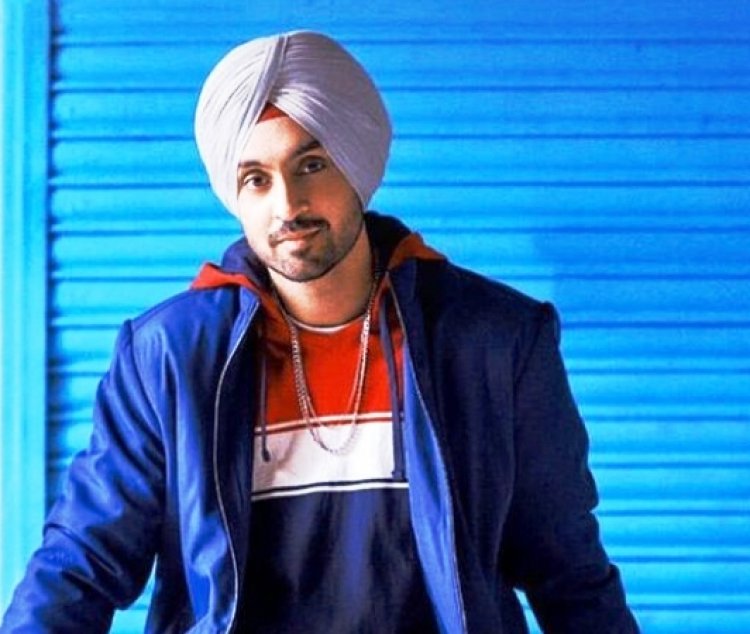 Bollywood actor and singer Diljit Dosanjh is known for his down to earth and his friendly attitude. Even after reaching such a height in the film industry, he is still obsessed with his roots. Diljit Dosanjh often shares interesting stories on social media and now one such story has become a topic of discussion on social media. In which he refused to interview an international magazine in the year 2019 because he did not know English.

Speaking to BBC Asian Network in the year 2020, Diljit said that 'he does not know English, it is a deficiency, everyone has a weakness, I mean that I do not know English', according to Hindustan Times news. There was an English speaking madam who wanted to interview me. He especially called London to take our pictures, 'I was very excited when I sat on the plane. I felt that these people are giving tickets of the plane, hotel booking just for clicking photos. He further said that when the pictures clicked, after that Madam asked me for an interview, I cut off from there and came out saying thank you.'

Earlier too, Diljit Dosanjh has told about the Hindi-English language. They are trying to learn Hindi and English properly. Because they say that I do not want to die illiterate in any language.

Let us tell you that Diljit Dosanjh has made his Bollywood debut with the 2016 film 'Udta Punjab'. After which he has worked in films like Surma, Filory, Welcome to New York. Along with this, he has played as an actor lead role in many Punjabi films. Recently Diljit was seen in the film 'Sooraj Pe Mangal Bhari' opposite Manoj Bajpayee and Fatima Sana Sheikh.

US: Changing Nizam in America will not change policies against Pak-China, will change...

Kapil Sharma's new 'girlfriend' is very glamorous, if you...